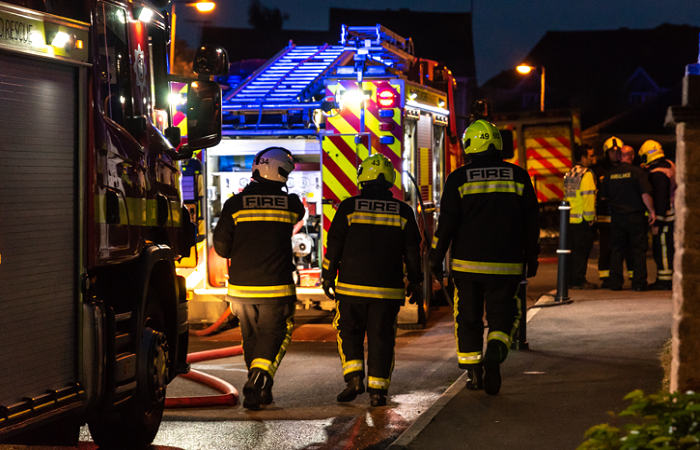 The Fire Brigades Union has issued a formal letter before claim for judicial review proceedings against the UK government due to a dispute over firefighters having to pay a discrimination cost as part of their pension scheme.

On 1 April 2012, the courts found that the government’s public sector pension reforms discriminated against firefighters based on their ages in the McCloud and Sargeant cases. This involved older workers staying on a previous pension scheme while younger staff had to leave it and join a new 2015 scheme.

The government has reportedly said that those now on this scheme will be on the receiving end of the discrimination costs, however a large number of these people believe they have been discriminated against.

According to the union, the government wants the firefighters to pay via cost control, which adjusts pension contributions or benefits if the actual cost of the scheme is different from the target cost by 2% or more, with firefighters losing out if the actual cost is higher. The government introduced the cost control mechanism, with savings from the new scheme passed on to members.

The union has asked the Treasury and Secretary of State to provide a response by 19 November 2021.

Fire Brigades Union national officer Mark Rowe explained that he finds it unbelievable that the government is trying to make firefighters pay for their own discrimination, and that it is forcing firefighters to come back to the courts repeatedly to try and win pension justice.

“The government needs to get a grip, recognise its mistakes, recognise the highly valuable contribution that firefighters make every day, and sort out firefighter pensions in a timely and straightforward manner. Six years after the relevant pension reforms came in, the government is still in a mess over this,” he said.

A government spokesperson added: “We cannot comment on ongoing litigation.”

34% of firms contribute under 4% to staff pensions