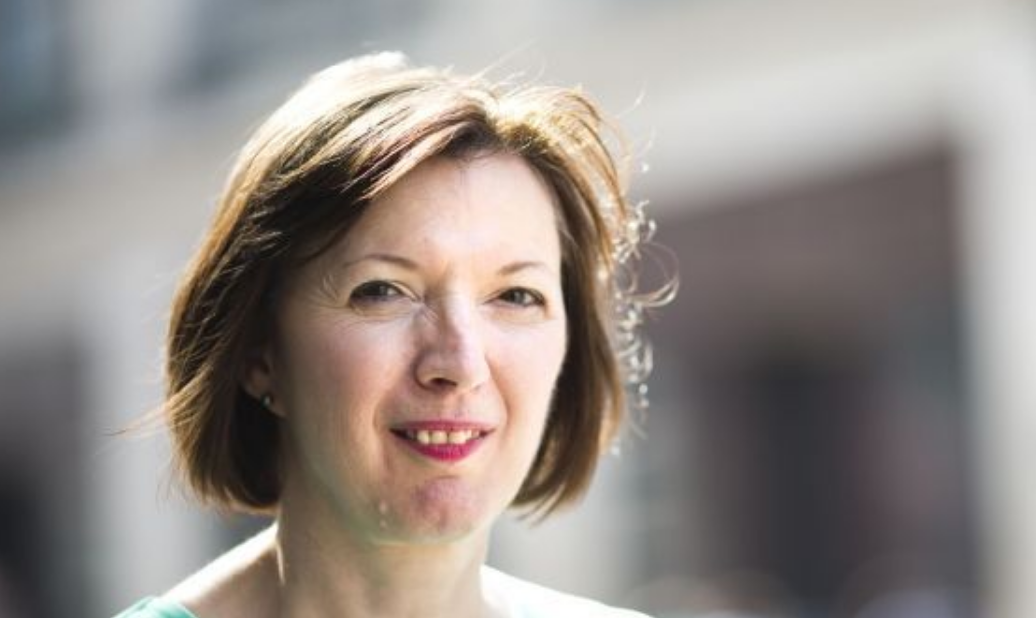 Research by the Trades Union Congress (TUC) into household income reductions caused by Covid-19 (Coronavirus) has revealed low-paid workers have suffered the most, with half having experience a loss of income during the pandemic, compared to 29% of high earners.

Commissioned as part of its submission to government about what next month’s Budget should contain, the findings led the TUC to call for radical changes to government policy, including significantly raising statutory sick pay (SSP) and upping the minimum wage.

To counter this, it wants the chancellor to raise the minimum wage to at least £10 per hour and boost SSP by nearly £140, to £330 per week. This would bring it to the level of the real Living Wage.

It is also calling SSP’s eligibility to be extended to the two million low-paid workers it claims are currently excluded from it.

TUC general secretary Frances O’Grady has dubbed these proposals its plea for a ‘Workers’ Budget’. Also included are calls for a furlough wage floor – one which would ensure workers on furlough pay do not see their income fall below the minimum wage.

She said: “Many low-paid workers are struggling through the pandemic on less money and with higher costs.” She added: “Many are now falling into deeper poverty and debt. Good government means stepping in to help.”

O’Grady is also urging government to extend the job retention scheme to the end of 2021.

She added: “Many low earners are key workers who have kept our country going. We owe it to them to build a fairer economy after the pandemic. The chancellor should give Britain a Workers’ Budget next month. It should be a plan for full employment, with decent pay and job security for every worker.”

According to the TUC’s data, 37% of all workers now have less disposable income, with 34% saying they are reducing their spending. But those having to cut expenditure rises to 46% among those earning less than £15,000 per year.