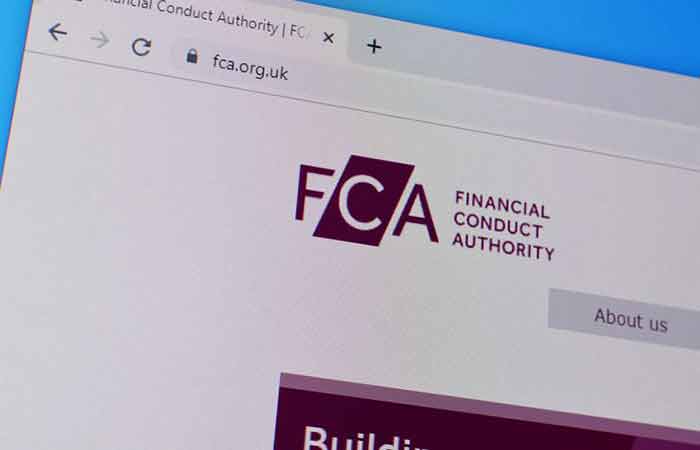 Workers employed by the Financial Conduct Authority (FCA) have voted in favour of taking industrial action against proposed changes to pay and conditions.

Trade union Unite said a vote was held from 24 to 31 January, with 87% of members in support of striking if their demands are not met by the financial services regulator. Unless a negotiated settlement is reached, the union said that it will now proceed to a full industrial action ballot.

The FCA last year set out proposals to increase base pay by 2% this April for workers “clearly meeting or exceeding their objectives”. It also consulted on scrapping annual discretionary bonuses from that point and introducing changes to benefits packages.

Key concerns raised by the union include pay inequality, with 40 FCA executives allegedly earning more than the prime minister; an “unfair” appraisal system requiring managers to “arbitrarily downgrade” employees; and the loss of bonuses that Unite sid account for 10% of some workers’ incomes.

Unite general secretary Sharon Graham said staff feel the proposed changes are “destroying” any remaining goodwill they have. The proposals would be bad news for people with savings, loans, mortgages and pensions, she added, as experienced and committed staff are being “forced out of the door” of the regulator.

“It is time for management to come to the negotiating table and ensure they avoid damaging the important work of the regulator,” she said. “Unite will sit down and negotiate through the Advisory, Conciliation and Arbitration Service as soon as the FCA agrees; the ball is in FCA’s court now.”

An FCA spokesperson insisted that under the proposals, most staff would receive base salary rises of at least 5% this year and 4% in 2023, with many receiving “significantly” higher amounts.

“In particular, around 800 of our lowest paid colleagues would receive pay rises this year of, on average, £3,800,” they added.

“We have undertaken significant consultation with our colleagues on these proposed changes and expect to publish the outcome by March, following consideration by the FCA Board.”

Confessions of a benefits manager: Candid joins in ‘the great resignation’

31% of employers say staff do not understand benefits