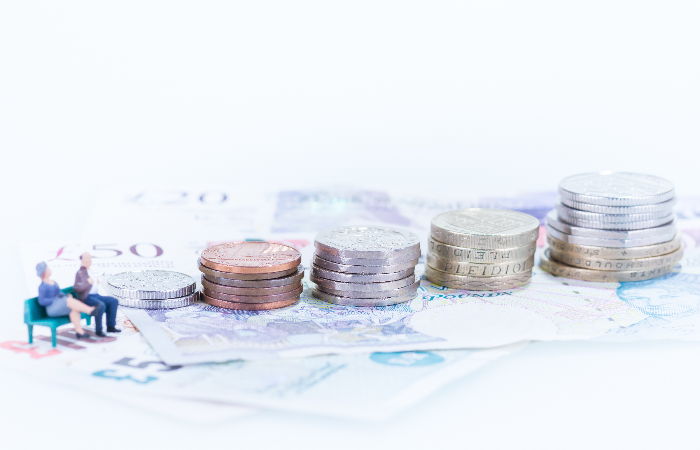 Being unable to work due to maternity leave and taking time off to raise a family results in a 47% reduction in women’s pensions compared to men’s; this is considerably higher than the 28% reduction in pension pots caused by the gender pay gap, according to research by Now: Pensions.

The research, which surveyed 2,003 UK mothers aged 45 and under, also found that 1.2 million women in their 50s have no private pension and will rely solely on the state pension and their partner’s savings in retirement.

With the fact that women live an average of 3.7 years longer than men, Now: Pensions has estimated that they would need to save 5% to 7% more into their pension pot to receive the same financial security as men during their retirement years.

Now: Pensions has, alongside the Pensions Policy Institute (PPI), stated that the solution to this issue would be for the government to introduce a ‘family carer top-up’, enabling staff on maternity leave to receive pension contributions in line with a pensionable salary, with employee contributions to be based upon the national living wage.

When an employee takes leave to take on caring responsibilities, Now: Pensions has suggested a top-up again based upon the national living wage, payable alongside National Insurance (NI) credits towards the state pension. In addition, carers in part-time employment would receive a top-up based on the minimum contribution, the same as if they were out of work and caring.

If introduced, Now: Pensions reports that a family carer top-up would boost the pension wealth of employees who have to take time away from work to care for family members by an estimated 20%. However, the cost of this additional benefit to the government would be £1.2 to £1.67 billion per year.

The PPI estimated that receiving a family carer top-up while out of work and receiving pension contributions from the first pound of earnings when in work, would more than double (114%) a female employee’s pension pot.

Daniela Silcock, head of policy research at the PPI, said:  “While policy changes, most notably the introduction of a family carer top-up and contributions paid on every pound of earnings, go some way to closing the gender pension gap, further social, policy and labour market changes would be required to close the gap entirely.

“More affordable and accessible childcare, plus flexible working options, would enable more women to return to work and recommence saving into their pension pot earlier.”

Silcock added: “The family carer top up would assist 3 million women who are taking time out to care, or working part time, to save more for retirement. The top-up could help a median earning woman to reduce the reduction in contributions associated with caring by a third.”

Joanne Segars, chair of the board of trustees at Now: Pensions, said: “The cost of childcare on the UK economy and latterly, on women’s pensions, needs to be urgently addressed by the government. While it’s encouraging to see that more women than ever are in work, more needs to be done to ensure that they have an equal opportunity to save for a comfortable retirement.

“Whilst auto-enrolment continues to give workers the head-start they need to prepare for their retirement, the focus now needs to be on helping mothers return to the workforce. We are leaving it to grandparents to provide free childcare when we should be adopting a similar model to our EU counterparts, whose economies are benefiting by getting mothers back into the workforce faster.”