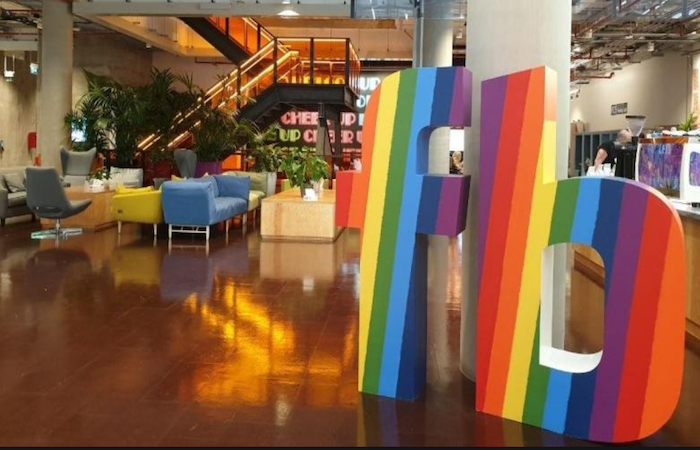 Facebook has said staff can continue working from home after restrictions ease and offices open; but the price they may have to pay for this is reduced salary.

In a statement, Brynn Harrington, Facebook’s vice president of people growth, said that workers have been “really thriving,” and those who prefer to stay at home can continue to do so.

“Parents are closer to their children and are happy to cut their commute time and optimise their work day. These people are thrilled to work from home,” she said.

But she admitted the quid pro quo for increased flexibility could be less take-home pay, hinting  that remote workers might have to accept taking less income, depending on where they now choose to live and work.

Harrington said: “We pay based on the local cost of labour in a market, so there will be variability in terms of pay for remote workers, based on where they work.”

Facebook is not the only organisation to moot the idea that staff wanting to work at home should accept a pay cut to compensate for the savings they make commuting and the extra time they gain back during the day.

Harrington said working at home was being extended to suit the pressures its workers are under. She said: “We have people juggling care-giving responsibilities.”

Harrington confirmed that even though not everyone likes working from home, its offices would only open with safe to do so.

She said: “We have people living in small apartments with roommates. Those people desperately want to get back into offices. We’re working really hard to do that, as soon as it’s safe to open our offices.”

Facebook said it plans to reopen its offices from the beginning of May onwards. But it has also said its largest offices won’t hit 50% capacity until at least this September.