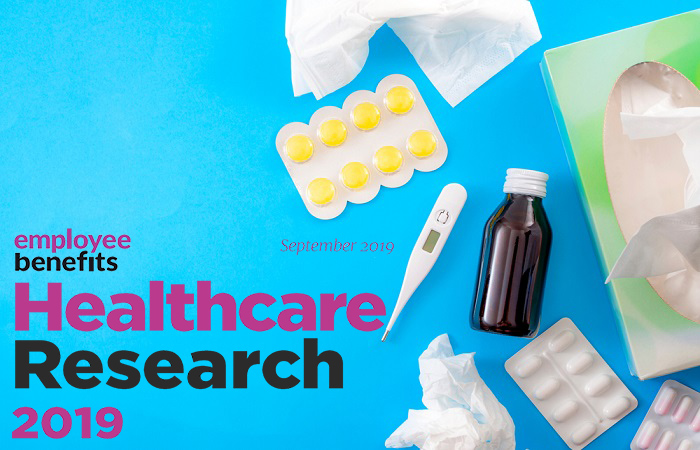 EXCLUSIVE: Following a dip in last year’s research, musculo-skeletal ailments have risen overall as a cause of sickness absence, cited by 45% of respondents, an increase of 15 percentage points since 2018, and seven since 2017, according to research by Employee Benefits.

The Employee Benefits/Health Shield Healthcare research 2019, which surveyed 202 HR decision makers and influencers, also found that despite the rising prominence of this form of health problem, the most common issues continue to be minor ailments (55%), such as colds, as well as mental health issues (55%).

For the first year, these two options stand jointly as the most common, cementing a trend that has seen mental health issues steadily rise as a cause of absence over several years. Perhaps as part of this same trend, work-related stress has increased from 3% in 2018 to 13% this year.

This suggests that issues with mental health resilience may be growing among the UK workforce; however, this trend might equally represent a growing culture of openness, in which employees are more likely to report absences as relating to mental health, where previously they might have cited alternative ailments.