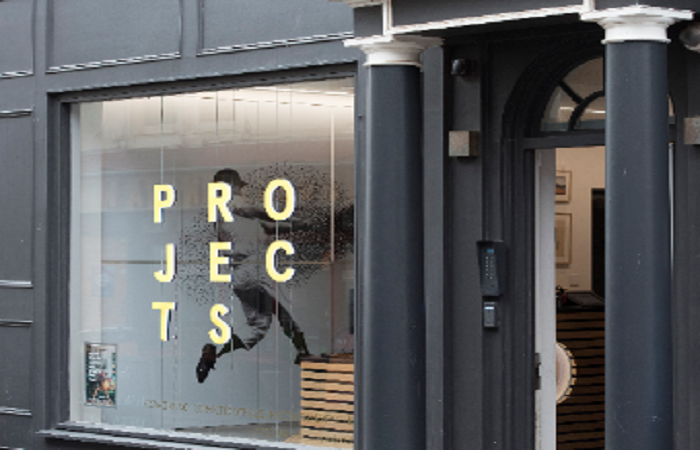 Office sampling and employee rewards business Gemsatwork is giving its staff Monday (12 July) off on full pay so they can watch the the 2020 UEFA European Football Championship football final between England and Italy on Sunday night without having to worry about getting up for work the next day.

The company’s managing director, Luca Spinella, explained that he decided to allow employees to have an extra day of paid leave so they could relax while watching the England team attempt to win their first major tournament in 55 years. He said that the wellbeing of all Gemsatwork staff is “extremely important” to him.

Spinella believes that this is a “major moment in history” as the England football team have not reached a major final since 1966, therefore he thought offering staff the day off would be a good idea so they can enjoy the game and have an alcoholic drink if they wish to on the Sunday night without the pressure of knowing they have to go to work the next day.

He said: “The game does not kick off until 8pm and I don’t want to jinx anything but it could go to extra time and penalties, so it could be a very late night and I want the team to have fun and enjoy the game. I feel giving them the day off will positively impact the staff’s wellbeing and put them in great spirits for the rest of week, especially if England win!”

Spinella, whose father is Italian and mother is English, admitted he is not concerned about which team lifts the trophy at Wembley on Sunday night, as he is able to cheer for both teams.

“I am half English and half Italian, so it doesn’t really matter to me who wins! I’m in the rare situation of being able to cheer for both teams. It’s a win-win for me,” he added.