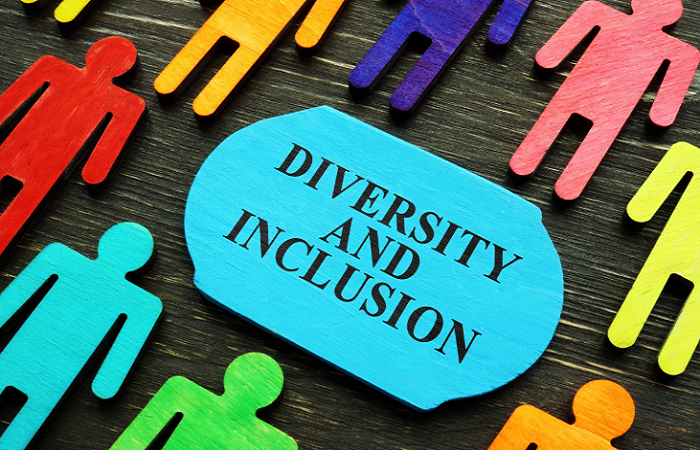 More than half (51%) of small and medium-sized enterprise (SME) directors and managers believe their organisation still has significant work to do to improve diversity and inclusion (D&I), according to the latest research by recommendation engine GetApp.

The survey of 1,000 SME managers and directors revealed that while 70% of respondents believe it is important to work for an organisation that supports and promotes social movements such as BlackLivesMatter and LGBTQ+, it also found that not enough is being done to promote diversity within the workplace. A total of 37% of managers and directors stated they do a little but could still do more, and 10% admitted that they should be doing more.

In addition, while 82% of managers claim diversity matters to them, only 52% of that proportion said it matters a lot, with 30% stating it only matters a little, leaving 15% reporting it is not important. The study also uncovered that although 77% of managers and directors said there is diversity in their workplace, 18% admit to it not being diverse enough.

Almost one in five (19%) of those interviewed believe there is a gender pay gap in their company, and 32% claim their company is not transparent when they give out pay rises. Furthermore, the research revealed that around a quarter (25%) of respondents have experienced discrimination in the workplace.

Sonia Navarrete, content analyst at GetApp UK, said that while the UK has come a long way in terms of D&I, the study has proven that it “still has a long way to go”.