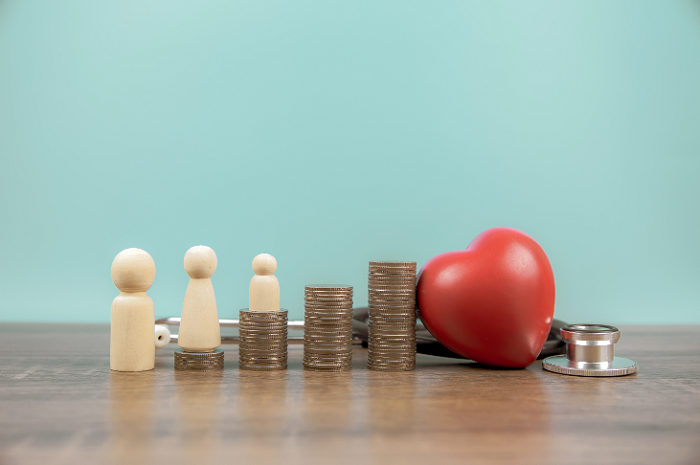 Two-fifths (40%) of working Brits admitted that money worries have affected their mental health with stress and anxiety being the two most common symptoms, according to new research released on International Stress Awareness Day (3 November).

The survey of 2,000 UK workers, from financial wellbeing provider Wagestream and research firm OnePoll, revealed that almost half (49%) have been worried about financial health over the past year and 60% said it affected their physical health.

Around half (49%) of those in the UK who were furloughed still felt less financially stable, despite receiving furlough payments, while more than a third have struggled to focus at work recently because of money stress.

Three-fifths (60%) believe there is a support gap for financial guidance and 85% feel there should be more financial education in place after leaving school. The research highlighted that as staff turn to either unqualified or unregulated sources of financial guidance such as friends and social media accounts, about half of the workforce feel employers should provide access to confidential money guidance.

In addition, more than a quarter have under £1,000 in savings, and around one in ten, which is more than three million working Brits, have saved just under £100. According to Wagestream, the research has unearthed what it is calling a ‘savings ceiling’ phenomenon, with a stress and support divide between staff with low and high amounts of savings.

Peter Briffett, CEO and co-founder of Wagestream, said: “This is an invisible crisis that can be solved. The financial system is stacked against the average worker, but employers have the power to solve it, and it’s brilliant to see some, like Bupa, are beginning to do so. By doing the right thing they’ll also reap the rewards of hiring and retaining talent more effectively than other employers.”