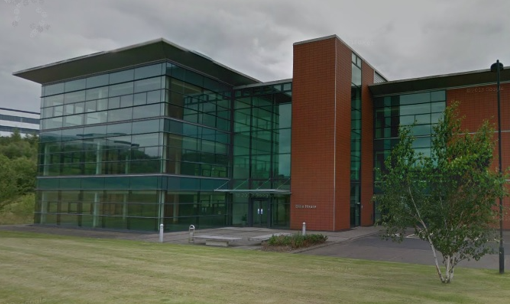 Social care charity Enable Scotland has increased its basic rate of pay to £10.40 per hour for its 2,000 members of staff as of this month (December).

The wage rise, which goes beyond the Scottish government-funded increase to £10.02, means that the basic contracted rate of pay for the organisation’s care and support workforce will have gone up by 90 pence per hour since September, which is equivalent to more than £1,800 per year for a full-time personal assistant .

According to the business, the salary rise is part of its new Committed to Care package. This includes the Reward to Retain demonstration initiative, with its enhanced rate of £11 per hour in areas where social care recruitment and retention has been challenging, as well as an enhanced Refer a Friend scheme, which rewards staff with a £500 payment when they find someone to join the business in a frontline care role.

Theresa Shearer, Enable Group CEO, previously announced plans to raise basic frontline pay beyond the real living wage to £10 per hour from 1 October 2021. Shortly after this, the Scottish government announced it would fund frontline social care pay at £10.02 per hour from 1 December.

“This gave us the opportunity to look at our own financial modelling to develop an enhanced proposal beyond that, and I am pleased to announce that Enable Scotland, a charity that has campaigned and influenced for better pay for all 148,000 frontline social care workers across Scotland, is increasing pay for our frontline workers,” she said.

“It has always been Enable Scotland’s view that the living wage was the floor and not the ceiling for frontline social care pay, and we will continue to campaign for an overall package of terms and conditions for a highly-skilled, professional workforce which truly reflects the value of their critical contribution to our society,” Shearer added.