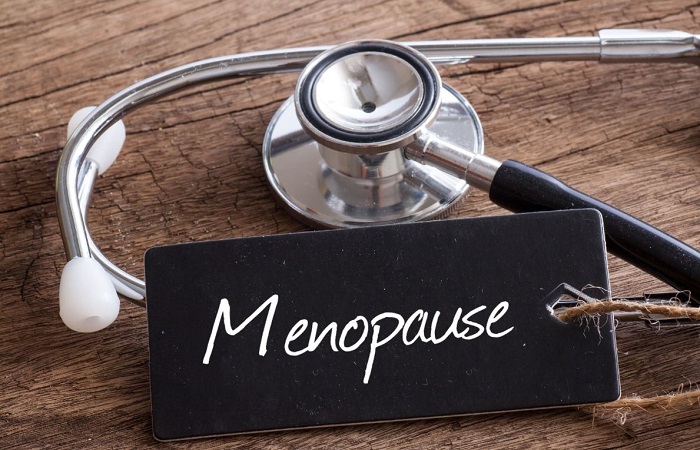 The number of employment tribunals concerning menopause has quadrupled since 2018, according to new research.

The Menopause Experts Group analysed court records and found that there were 16 tribunals that cited menopause last year, up from six in 2019 and just five in 2018, with 20 expected over the course of a full year for 2021 if the rate continued.

One tribunal heard how an employee was told by her boss that it was “no big deal” that she would face the condition at the age of 37 and no longer be able to conceive children, while another claimant who faced 12 hot flushes a day and was awakened from sleep eight times nightly by night sweats was ruled disabled by reason of the menopause.

Adam Pavey, employment lawyer and non-executive director at Menopause Experts Group, believes that the data shows there has been a “significant” increase in menopause-related employment issues, and said it was concerning how many employees feel they have faced discrimination this way.

He explained that improved education and information means that women feel better informed and more empowered to raise concerns about menopause-related discrimination, but the law in this area is too far behind the reality.

“The lack of consistency from tribunals as to whether menopause is an issue of disability or sex discrimination is cause for concern. Employers and employees need clarity so this can be tackled proactively. We urgently need decisions from the appeal courts as this lack of clarity will continue until we see some real guidance in this area,” Pavey added.