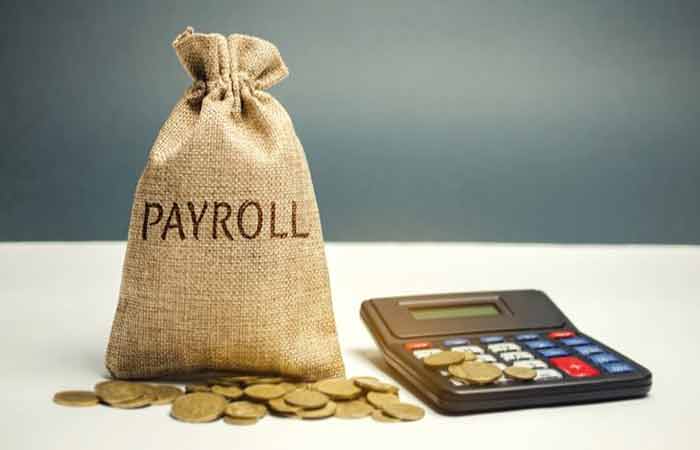 The number of payrolled employees has increased between February and March 2022 for all regions of the UK except for the North West, according to research from the Office of National Statistics (ONS).

The South East was the only region to have an increase in unemployment rates compared with the same period last year, rising by 0.1 percentage points, while London saw the largest decrease, of 2.6 percentage points.

In real terms that have been adjusted for inflation, however, growth in total pay was 0.4% and regular pay fell over the year to -1%. Strong bonus payments over the past six months have kept recent real total pay growth positive.

However, the ONS noted that the latest period is being compared with one where certain sectors had increasing numbers of employees on furlough due to the lockdown in winter 2020 to spring 2021. Therefore, a small amount of base effect will be present for these, but not to the degree seen when comparing periods at the start of the pandemic.

Jon Keeble, employment partner at DWF, said: “We are yet to see what impact the cost of living crisis will have on the labour market and whether the Chancellor’s Spring Statement and the rise in the national minimum wage will provide sufficient support.

“Undoubtedly, employees who are struggling to cope financially will be seeking out those employers, which are able to provide the most attractive rewards package.”

Paul Farrer, founder and chairman of Aspire, added: “It’s also clear that the increased cost of living has eroded pay rises, bringing new headaches for employers who, as well as recruiting, need to retain the staff they have.

“However, upward pressure on wages is inevitable and is evidenced in the creative, technology, sales and events industries, where we’re noticing that salaries are actually increasing as employers compete for talent.”

Darren Morgan, director of economic statistics at the ONS, said: “Overall, employment in December-February was little changed on the previous three months, and so is still below its pre-pandemic level.

“Early estimates suggest there was only a small increase in the number of employees on payroll in March, while job vacancies, although again at a record high, rose at their slowest for nearly a year. While strong bonuses continue to mitigate the effects of rising prices on people’s total earnings, basic pay is now falling noticeably in real terms.”