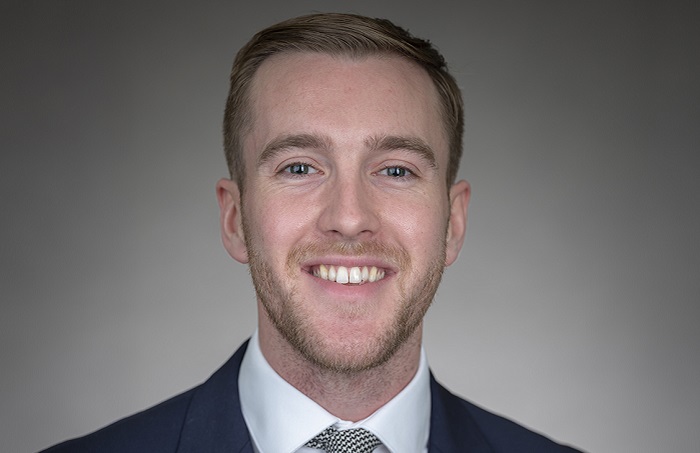 Employers have been facing unprecedented challenges in recent years, and this year in particular as a result of Covid-19 (Coronavirus). With the potential for significant reductions in cash flows and deepening funding strains for defined benefit (DB) schemes, trustees will be scrutinising employers more closely than ever in order to assess the covenant strength and the risks of any covenant leakage.

Employers, and those in control of the wider corporate group, need to be mindful of the role of the trustees and work with them during this period because the potential impact of not doing so could be significant. Employers should anticipate discussions with trustees around key risks and contingency plans, because The Pensions Regulator (TPR) may ask trustees for evidence that these have been reviewed and considered in depth.

Organisations should be ready to provide timely and relevant information to trustees, such as offer details of the business case, financial projections, and discussions with other stakeholders and review other cash flow options, such as suspending dividends and renegotiating credit arrangements

Businesses should also be prepared for trustee questions as trustees will want to monitor covenant strength and understand risks; employers must consider offering contingent assets or security because TPR expects some form of mitigation.

It is additionally important for employers to create a paper trail, documenting considerations, discussions and advice received to help with any conversations with TPR or potential challenges.

Employers should keep in mind that TPR has a broad range of powers to help it regulate DB schemes and the Pension Schemes Bill will provide TPR with new powers to issue criminal and civil sanctions for certain breaches.

In particular, under the Pension Schemes Bill, the avoidance of a statutory employer debt and conduct risking accrued DB scheme benefits are to be punishable by an unlimited fine and/or up to seven years in prison. There is a concern that these new powers could potentially capture ordinary business activity and, unlike TPR’s other anti-avoidance powers, there is also a broad range of possible targets.

As an alternative to the criminal sanctions, as well as in other specified circumstances (such as where a person provides false or misleading information to TPR or the trustees), TPR will also have the power to impose a civil penalty of up to £1 million.

Ultimately, the sooner employers act and engage with trustees, the more options they are likely to have in any corporate restructuring or distress situation, and the less likely they are to come across TPR’s radar.

Liam Goulding is an associate at Sackers.