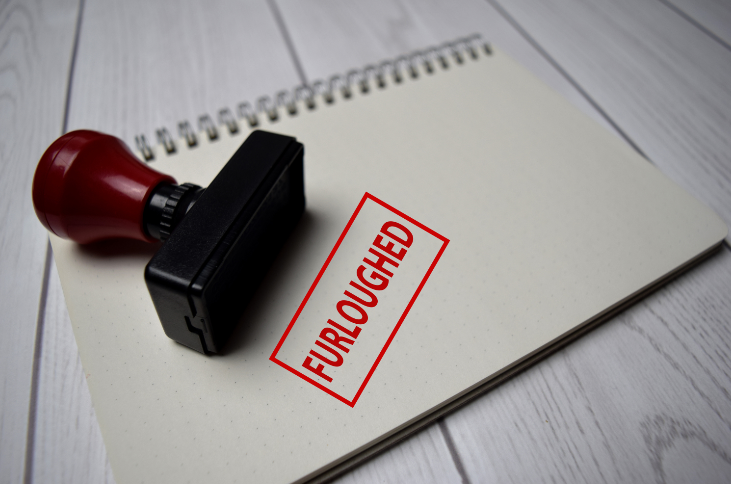 Employers can claim from the Coronavirus Job Retention Scheme (CJRS) for staff who are self-isolating, despite UK government guidance stating it is not what the initiative is intended for.

The entitlement was first reported by Politico magazine after emails from civil servants complaining about government guidance were leaked. One email said the Treasury was “reluctant” to say the scheme could be used in this way.

Politico quoted one of the emails as saying furlough can be used to cover self-isolation, but that the Treasury are reluctant to say this explicitly in guidance because it could lead to employees being furloughed who do not need to be, while incentive payments are too low to encourage employees to take tests due to risk of loss of income.

The Treasury said it was there “in plain English” that employers could choose to furlough self-isolating staff, with a section in the government guidance on business support titled If your employee is self-isolating or on sick leave stating that employers can furlough employees for business reasons and if they are currently off sick, as well as those who are clinically extremely vulnerable or at the highest risk of severe illness from Covid-19 (Coronavirus).

However, the guidance highlighted that CJRS is not intended for short-term absences from work due to sickness, and that short-term illness or self-isolation should not be a consideration when deciding if you should furlough an employee.

According to the Treasury, it has always been clear that the purpose of the furlough scheme is to support jobs and that it has been upfront about that from the start.

A spokesperson said: “We have a specific support package in place for those self-isolating due to Coronavirus, including one-off payments for those on low incomes. If an employer wants to furlough an employee for business reasons and they are currently off sick, then they are eligible to do so as with other employees. This has been set out in guidance since April last year.”