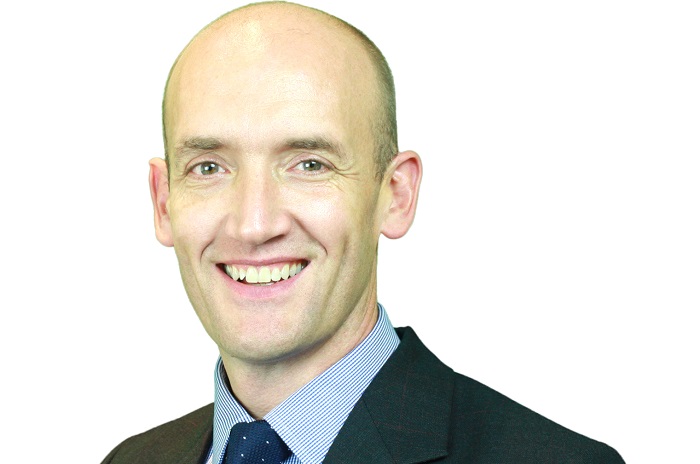 Growing numbers of employers are feeling more confident about offering pay rises, according to research by Morgan McKinley.

The study found that nearly half (49%) of employers surveyed are optimistic about awarding pay increases this year, with 53% expecting their organisation’s activity levels to rise to allow for it.

The research revealed that employer confidence is actually higher than that of employees, with only 22% of staff reporting to have the same confidence they would get a pay rise this year.

David Leithead, chief operations officer at Morgan McKinley UK, said: “Optimism about a hiring resurgence from over half of employers surveyed is promising to see,” but he also urged leaders “not to rest on their laurels”. He advised employers to put employee management higher up their list of priorities.

The prospect of employees getting a pay rise this year will come as welcomed news to hard-pressed staff though. Data published this morning by ONS revealed nine million workers had to borrow money because of the Covid-19 (Coronavirus) pandemic.

Its ‘Personal and Economic Wellbeing’ report found there was a six-fold increase in the number of people under the age of 30 being furloughed.