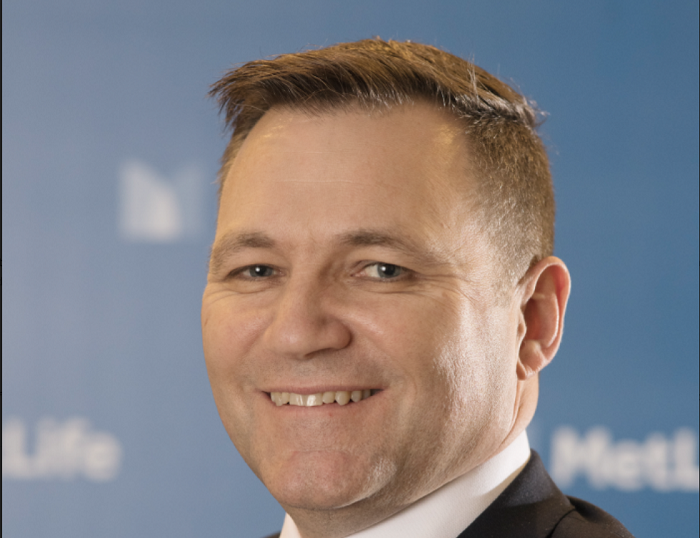 EXCLUSIVE: Covid-19 (Coronavirus) has permanently changed employer-employee relationships, including employee attitudes to benefits, according to research by MetLife exclusively shared with Employee Benefits.

The study, presented in a report entitled ‘Re:Me’, questioned 300 employers and 900 workers and found 62% of staff felt their relationship with the employer had changed, with 32% of employees stating Coronavirus has weakened it.

But worryingly, the research also revealed employers may be misjudging this change. The report revealed nearly half (47%) of employers felt the employer-employee relationship had strengthened.

Changes in employee attitudes demonstrated gender and age differences, with 42% of women under 49 saying their relationship with their employer had fallen.

According to Adrian Matthews, employee benefits director at MetLife UK, the research did not specifically set out to reveal these findings, and he said he was surprised by the level of disconnect.

“When we commissioned this research, we didn’t know what we’d find,” he said. “But the data clearly shows the employer-employee relationship has changed – with a significant minority saying it’s weakened.”

The report found employees increasingly expect to be treated differently now that their employer (in theory) knows more about them – but this is rarely the case. It revealed 61% of employees said “they expect the company to make accommodations for their personal circumstances”.

The report also found employees have a great expectation that organisations ‘care’ for them better, but according to the research only two-thirds (67%) of employers are evolving their benefits packages to support employees’ needs today. It also found only 64% had ‘promoted benefits more during the pandemic’.

Matthews said: “The 64% figure is definitely a lost opportunity. Companies could be doing more – it should be closer to 100%. Firms need to communicate much harder on what they offer, sometimes just to remind staff what they have. “They also need to think about what makes a difference. The fact employees think there is a disconnect needs addressing – and employers don’t need to throw huge amounts of money at this to make a big difference.”

According to the research 44% of employers acknowledged employee experience matters more than ever. Some 75% of SME employer respondents claimed employee benefits need to be adapted after the pandemic.

Worryingly for employers, half (49%) of employees who thought their relationship had worsened also said they felt their productivity had decreased too.