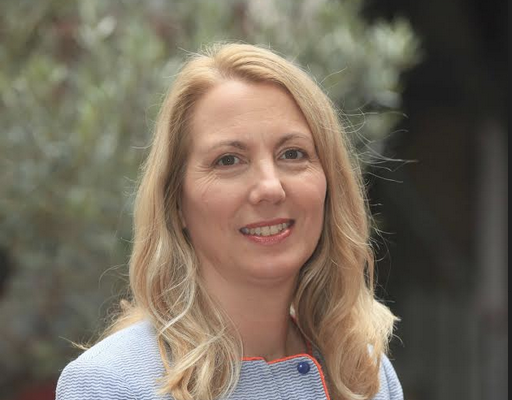 A poll of employees by Fellowes Brands has revealed the true extent to which enforced working from home is taking its toll on people.

In a poll of 1,000 UK office staff who had been working from home for at least four months, it found more than a third (38%) were reporting symptoms of stress and anxiety, with a further 32% feeling isolated.

But as well as discovering that staff are suffering mentally, the research also shines a light on the serious lack of employer-provided assessments of people’s newfound working conditions.

The research found almost half (49%) of employees reported they were working from inadequately set-up workstations, with 45% of staff claiming they have never been sent a home-working assessment to complete by their employer.

At the extreme,10% of staff said they regularly worked at home from their sofa, while 5% worked from their bed, and 3% even work on their floors.

The result, according to the study, is some worrying indications this lack of oversight is putting on people’s muscular-skeletal health at risk.

The data found that after a only a relatively short amount of time, workers are reporting emerging health conditions. More than a quarter report suffering from strained eyes (27%), while the same amount now say they get stiff necks. A further 26% report having a sore or aching back (26%), while a quarter are also suffering headaches.

According to ergonomist Nichola Adams (pictured), a leading expert on back-pain: “Many companies I meet have tended to focus on the practicalities of home working, such as IT and access to their in-house software systems. But fewer of their priorities seem to be focused on workforce comfort levels.”

She added: “Employers are risking another challenge for the workforce – maintaining back and musculoskeletal health. Unless staff are educated on how to set up a home office correctly, firms are going to be facing the same risks at home – if not more acutely – than they do in the office.”

Stay Active When Working From Home

Working from home: tips to help your people get settled

Health and safety strategy is essential