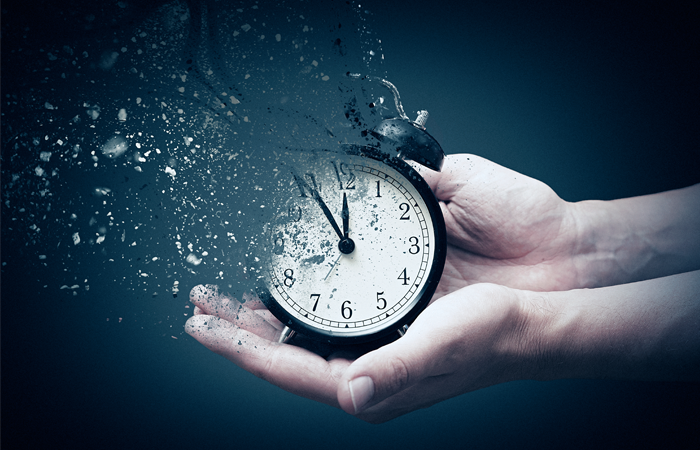 Employees are often ill-prepared for the complex retirement challenges that lie ahead with many struggling to understand essentials such as tax, inflation risks or how investments and retirement income products work. As more and more people retire on defined contribution (DC) savings alone, this could be a recipe for disaster in the making: the potential cost of ill-informed decisions could easily amount to millions of pounds of lost income in the next decade alone.

While careful shoppers watch every penny in the supermarkets, they often struggle to understand charges, risks and value for money on financial products. Indeed, some employees simply bury their head in the sand when it comes to retirement planning, just putting it in the ‘too difficult file’. Unless user-friendly information on pension and retirement choices is readily available throughout their working life, the non-engaged employee will face a rude awakening when he or she ceases working, facing a myriad of confusing options at retirement, with future income at risk.

The Pensions Policy Institute (PPI) Report Supporting Later Life emphasizes the huge retirement planning gulf that needs to be bridged. It found that among those aged 50 to 59, only around half (53%) say they have hopes or ambitions for their later life, 22% say they have some ideas but have not thought about it that much, and the remaining quarter (25%) have not really thought about it at all. And among those aged 55 to 64 who have a DC pension pot, over a third (35%) have yet to decide on how to convert this into an income.

Not only do today’s employees have to choose from more complex options than previous generations, they are also likely to live longer, which means their retirement income has further to stretch. They also experience a more diverse range of later life trajectories according to the PPI report.

Some of the inertia and indecision stems from behavioural biases which can act as a barrier to effective and timely later life plans. People tend to fear ageing and associated health declines while a low level of trust in the pension industry can also deter action.

The PPI report found that numeracy levels, which are closely linked to financial capability, are also low as are engagement with and understanding of pensions.

Employee engagement is fundamental to retirement prosperity. Otherwise people will struggle to manage their own finances, will not actively budget or save and will avoid making short or long-term financial decisions. To increase engagement and understanding of pensions, retirement education initiatives, as well as wake-up packs are essential, recommends the PPI report.

Commenting on the nation’s readiness for later life, Jonathan Watts-Lay, Director, WEALTH at work, says: “The complexity of freedom and choice in pensions, coupled with low levels of engagement and financial capability are a ticking time bomb which could lead to many facing an uncertain future. Without some sort of intervention, these factors could lead to many individuals making unsuitable choices which could leave a permanent dent in their retirement income. More support is needed in the earlier stages of retirement planning to improve engagement and then later on in the years before retirement to ensure employees are making informed choices. Many employers and Trustees are leading the way by providing access to financial education, guidance and regulated financial advice.”

Top ten tips to avoid getting into debt this Christmas