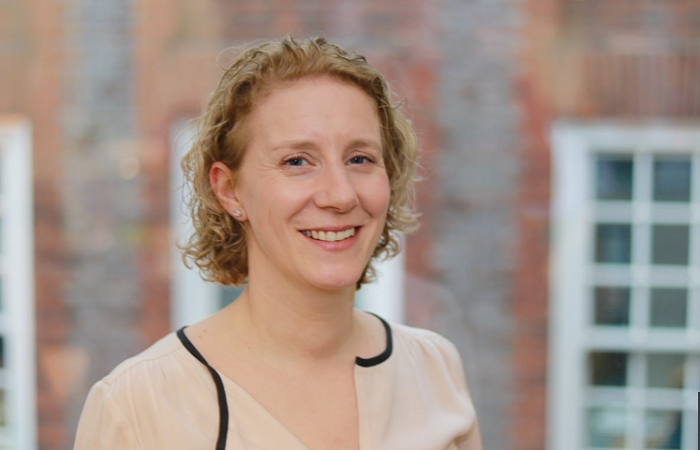 Recent analysis of figures from the HM Courts and Tribunals Service showed that the menopause was cited in five employment tribunal cases in the last nine months of 2018. That rose to 10 cases in the first six months of 2021.

While there has been a rise in claims which refer to the menopause over the last five years, such claims still amount to a small percentage of the overall number of employment tribunals being heard. Why have there been so few claims brought to date in this area and is the tide now turning?

One explanation for the historic low numbers is that many claims are settled prior to being heard at tribunal, as claimants may lack confidence with there having been so few successful claims to date, or may not have the financial security to go through the process, as well as some employers being keen to settle as early as possible rather than defend what could be a high-profile claim.

But perhaps the key issue is the lack of direct legislative protection for menopausal people experiencing discrimination in the workplace. This could mean that claimants may not be aware that they can actually bring a claim or are unclear on what grounds they could complain. As there is no specific protected characteristic for the menopause, like there is for maternity or pregnancy, claimants often need to rely on sex, age or disability discrimination grounds.

There has been a significant increase in awareness of the need for menopause support in the workplace over the last year. There have been petitions to require employers with more than 250 employees to introduce a menopause policy and on 23 July 2021, the UK House of Commons Women and Equalities Committee opened an inquiry titled An invisible cohort: why are workplaces failing women going through menopause? This inquiry will consider whether legislation needs to go further. We await the outcome of the inquiry and hope that it will result in clearer legislation.

As the population grows, awareness of the menopause increases further but some employers continue to bury their head in the sand. It seems likely that the numbers of tribunal claims from menopausal people in the UK workforce will continue to rise.

There are simple and voluntary steps that employers can take to support employees ahead of any government legislation. This could include incorporating the menopause into their existing policies, educating their staff as part of their training programmes and ensuring that sickness absence tracking systems records absence for menopause-related symptoms separately.

Creating a better work environment will not only minimise the employer’s legal and reputational risk, but importantly retain women in the workplace at a time when we need to close the gender pay gap.

Emma Clark is an employment law partner at Keystone Law