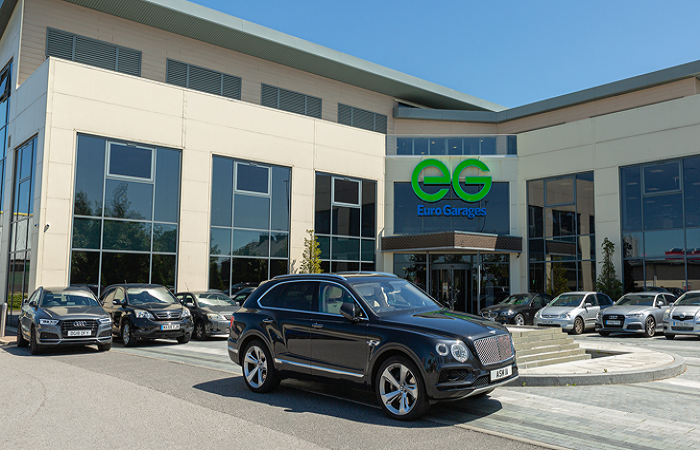 The increased rates of pay will apply across all of EG’s petrol filling stations and foodservice brands throughout the UK, with each member of staff aged 18 and above now being paid a minimum of £9.50 per hour. More experienced employees, such as team leaders and supervisors, will receive a minimum of £10 per hour, representing an average hourly wage increase of more than 5%.

According to the Blackburn, UK headquartered business, which was founded back in 2001, the pay rise has been awarded in recognition of employees’ “hard work and commitment” throughout the Covid-19 (Coronavirus) pandemic.

Staff also have access to the organisation’s current benefits on offer, including life assurance, support via its employee assistance programme, operational quarterly bonuses, discounts at EG brands, and continued access to development, such as professional qualifications, or EG Group’s apprenticeship scheme. The scheme has recently seen the graduation of its first 33 apprentices, which resulted in more than 900 employees being internally promoted so far during 2021.

EG Group co-founders and co-CEOs Mohsin Issa and Zuber Issa commented that they believe their members of staff have pulled out all the stops and been nothing short of “heroic” during often “very difficult” times since the start of the pandemic.

“It is due to their hard work and dedication that EG has continued to be a growth business, performing strongly over the past 12 months. We are grateful to each and every one of them for their contributions and are therefore making a total reward package available to them which we believe is among the best in the country,” they said.