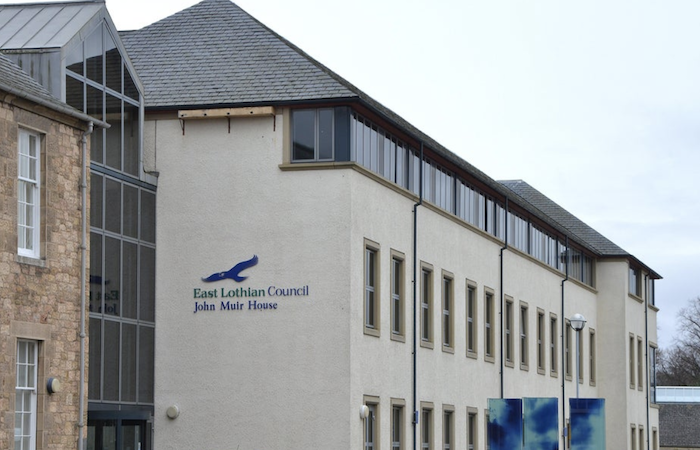 East Lothian Council has published it annual gender pay gap report, and has revealed that the average hourly rate for male employees was £15.62 during 2020 compared to £14.90 for female staff – representing a median gender pay gap of 4.61%.

Although it still reported pay discrepancies, within the minutes to the East Lothian Members’ Library Service, Jim Lamond, executive director, council resources said: “The gender split is reflective of other local authorities and the overall UK trends. The Scottish Government statistics report that at mid-2017, 72% of staff working for Local Authorities were women. The 2011 census also showed almost five times more women were part-time employees compared with men.”

He added: “In the upper middle quartile, the ration of males-to-females is increased showing an increase of male workers in this quartile compared with the gender spread via headcount. This is explained by the high proportion of craft workers and main grade teachers in this quartile. All of the craft worker roles are undertaken by male employees.”

He argued these differences could be explained by the fact many roles over-represented by men include payments for higher-grade duties, night shift allowances, first aid allowances and sleeping-in allowances.

The council said it is committed to reducing pay gaps, and it confirmed it will continue with gender monitoring. It said it would also ensure family-friendly policies are actively encouraged, and added extra training and support for manager would be provided.

East Lothian Council recently carried out a review of its senior management team, creating new heads of service post. All four preferred candidates for the post were female.