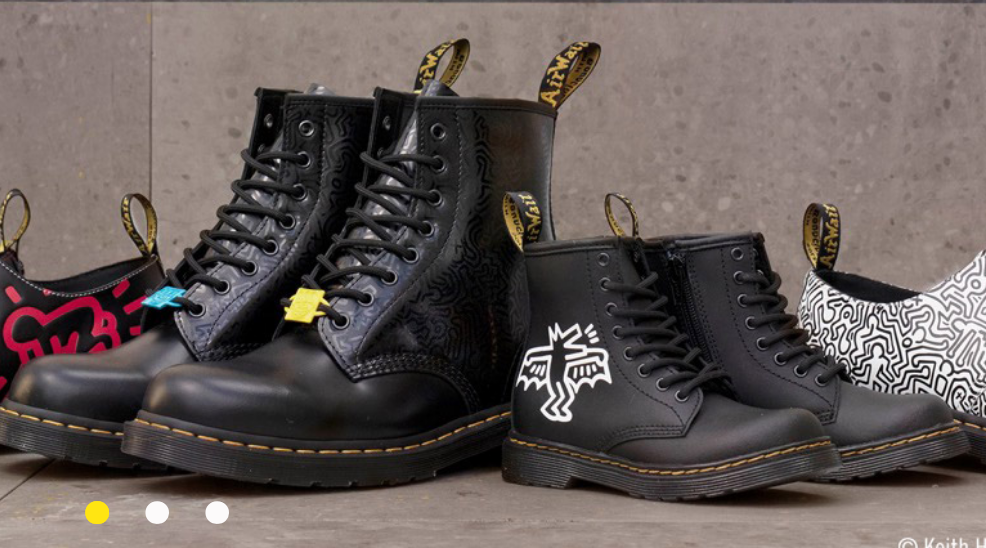 Shoe retailer Dr Martens has launched a stock market floatation that is expected to net the chief executive and senior employees a share of £350 million, with regular employees also in the frame to benefit from the shares issued.

The investment prospectus – published yesterday – sees the company valued at up to £3.7 billion after it published plans to raise £1.3bn through the sale of 350 million shares – around 35% of the company.

Chief executive of Dr Martens, Kenny Wilson, who was formerly boss at the collapsed Kath Kidson, will earn an estimated £58m from the sale.

The valuation marks a significant turnaround for the business, which came close to bankruptcy in 2003, and was still ailing just a few years ago.

But In the six months to the end of September it reported an 18% gain in revenues to £318m.

The share listing means the business is worth more than 10 times the £300m that new owner Permira paid for the bootmaker in 2014.

The terms employees will be given to enable them to benefit from holding a stake in the business is expected to be announced next week.