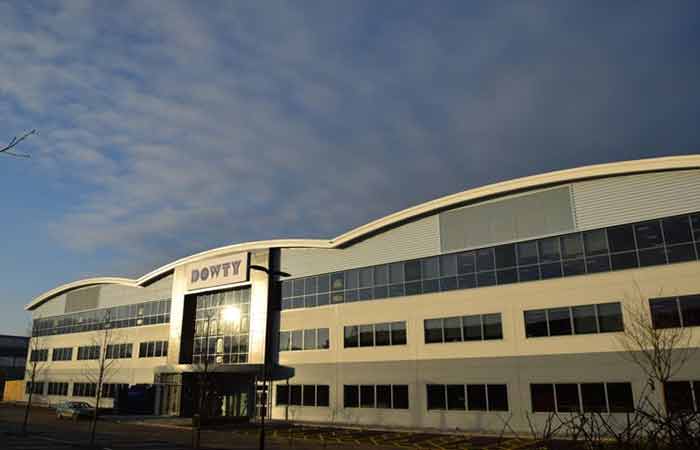 More than 90 workers employed by Dowty Propellers, a subsidiary of GE Aviation Systems, began strike action last Friday (4 March) in a dispute over pay, with further strikes scheduled for every Friday until 20 May.

The organisation manufactures propeller systems and products used in both civilian and military aircraft as well as in hovercrafts.

Based at the organisation’s factory on Hurricane Road in Gloucester and part of the union Unite, the workers decided to take industrial action after rejecting a two-year pay offer of 4.5%, which is lower than the current 7.8% level of inflation.

The employees first voted to take strike action in November last year, but Unite delayed the announcement as the team was attempting to negotiate and resolve the dispute. However, when GE Aviation reportedly refused to improve upon its offer, the union declared action.

“Our members have made it clear that they will accept nothing less than a proper pay rise and they have Unite’s full support in this fight. GE Aviation has got to get real; it’s time to table a serious offer,” she said.

Unite’s regional officer Matt Allen added that members are taking strike action as a last resort, which will cause disruption to GE Aviation’s entire client base.

“Unite has made every attempt to resolve the dispute through negotiation but the company has been totally unprepared to make an offer which meets workers’ aspirations. Even at this late stage strikes could be avoided if the employer makes an improved offer which meets members’ expectations and returns to the negotiating table,” he said.

A Dowty spokesperson said: “Dowty in Gloucester is engaging with the union and remains committed to entering into constructive dialogue with the aim of reaching a resolution. While the aviation sector remains very challenging, Dowty continues to offer competitive compensation and benefits compared to the local market.”