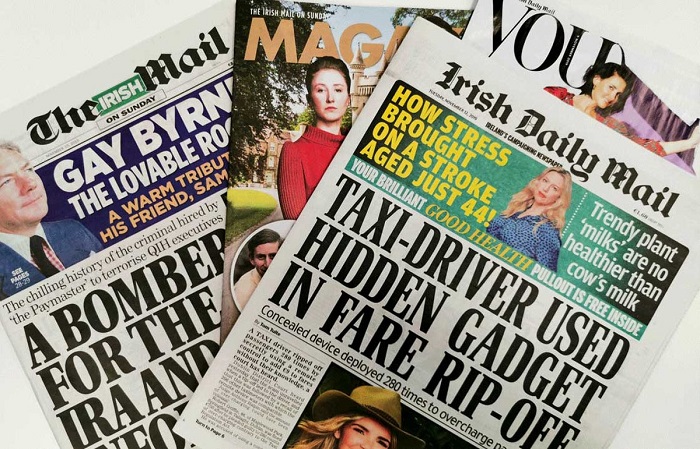 DMG Media’s median gender pay gap for fixed hourly pay is 15.4%, as at April 2019. On average women, earn 85p compared to every £1 their male counterparts earn.

A spokesperson at DMG Media, said: “The main factor in the gender pay gap in our organisation is the historically higher proportion of men working across the business, and less women working in senior roles, a pattern reflected across the industry, which we are working to improve over the coming years.”