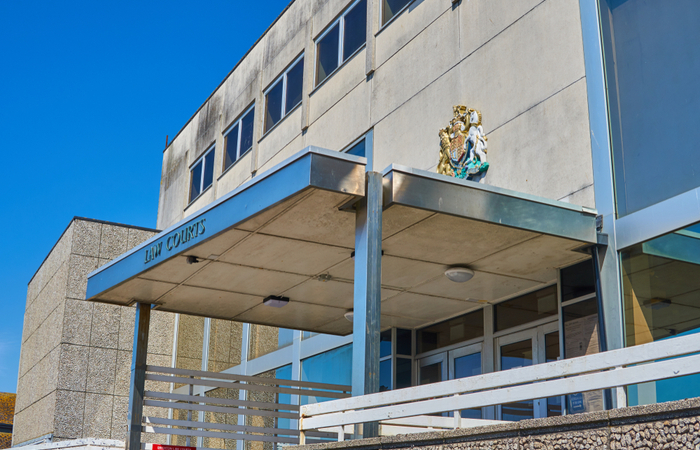 Former accountant Paul Rewrie has been ordered to pay £4,987 after pleading guilty to knowingly or recklessly providing false or misleading information to The Pensions Regulator (TPR).

Providing this false or misleading information to TPR is an offence under section 80 of the Pensions Act 2004, and carries an unlimited fine if heard at a magistrates court, and either an unlimited fine or up to two years in prison if heard in a crown court.

In May 2018, Rewrie was struck off the Chartered Institute of Management Accountants (CIMA) register following a separate case that was judged to be similar enough in nature as to be taken into account in the sentencing for this offence.

This is the third case TPR has brought against an accountant for providing false or misleading information.

Darren Ryder, director of automatic enrolment at TPR, said: “This case is another clear warning that we will not stand by while those who support employers flout the law and fail to ensure staff are getting the pension they deserve. Deliberate action to avoid pension duties risks a criminal investigation, fines and a criminal record.”