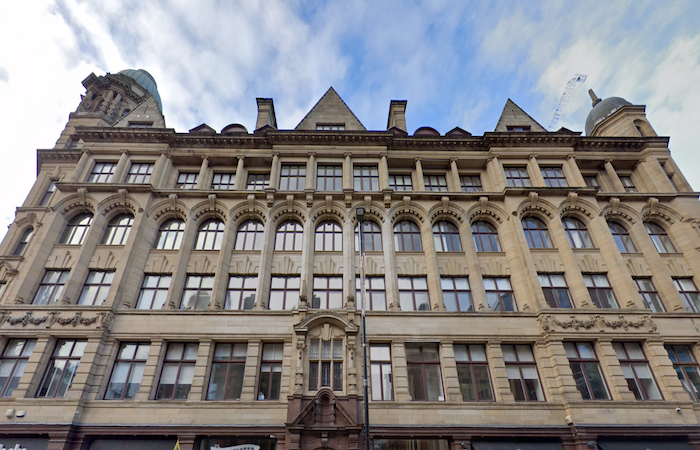 The move means the bank will now pay a salary to all its 85 staff that exceeds the minimum hourly rate of £9.50 for those aged over 25.

Employees will be guaranteed to earn at least 78p per hour more than the current national minimum wage of £8.72.

Commenting on the accreditation, Carl D’Ammassa, CEO at DF Capital, explained the pledge was part of its ambition to become a responsible employer.

He said: “As a growing employer in the North West of England, we want to make sure our employees know that they have an income that covers all of their everyday needs. Our staff are, after all, at the heart of what we do.”

He added: “We pride ourselves on being a responsible and caring employer, that is supportive of our employees in not only their professional development but also their personal lives. Our commitment to the living wage is an important part of us building a sustainable and more equitable future.”

DF Capital is headquartered in Manchester, in the North West of England, which is a region where a fifth (20%) of all jobs still pay below the real living wage, according to research by the Living Wage Foundation.

This means some 584,000 people are not paid enough to meet their everyday basic needs, and still have money available for unexpected costs.

Laura Gardiner, director, Living Wage Foundation, said: “We’re delighted that DF Capital has joined the movement of more than 7,000 responsible employers across the UK that voluntarily commit to go further than the government minimum to make sure all their staff earn enough to live on.”

She added: “DF Capital and other businesses are increasingly recognising that paying the real living wage is the mark of a responsible employer. A hard day’s work deserves a fair day’s pay.”