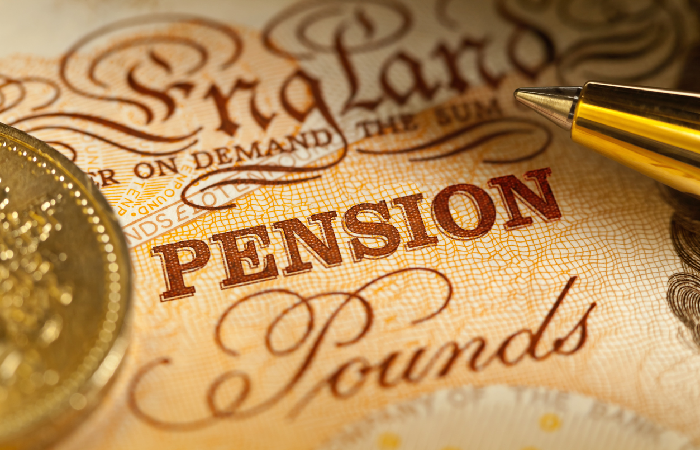 The deficit for defined benefit (DB) pension schemes in the UK has increased by £100 billion between July and August 2019, reaching £340 billion as at the end of August 2019, according to research by PricewaterhouseCoopers (PWC).

The Skyval index, which is based on aggregated data from 5,450 corporate DB pension funds, and is collected through the Skyval pensions platform used by trustees, sponsors and advisers, also found that pension assets stood at £1,730 billion as at the end of August 2019, while the liability target was £2,070 billion.

Furthermore, the deficit for these pension schemes increased by £20 billion in July 2019, due to a drop in bond yields and corresponding increase in liabilities.

Steven Dicker, chief actuary at PWC, said: “August saw a further reduction of 30 basis points in real yields, to the point where returns are now negative by 2.5% compared to RPI inflation.

“The aggregate asset value has only increased slightly and is far short of matching the increase in liabilities, resulting in another increase in this month’s deficit.

“The deficit is now twice the amount it was 12 months ago, taking us back to levels last seen in early 2018. Schemes that have significantly hedged their exposures in the meantime may be insulated from the worst of this but others will face difficult decisions around how they balance the demands of the pension schemes and their businesses.”