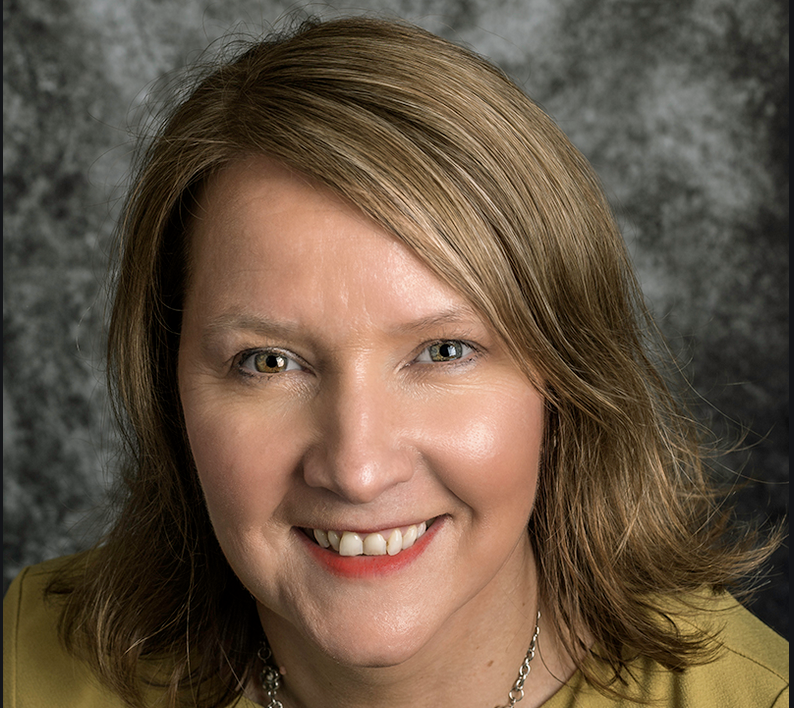 Cruden Group, one of Scotland’s largest development and construction groups, has announced the appointment of Joanne Hadwin as group head of HR.

Hadwin brings more than 20 years’ experience in human resources to the role, having previously been HR manager at Motherwell Bridge, HR and training manager at Arthur Mckay and regional personnel manager at British Polythene Industries. Most recently, she ran her own consultancy, advising SMEs across the central Scotland region.

Commenting on the appointment Kevin Reid, CEO Cruden Group, said: “Joanne brings a wealth of experience and will help to bring a renewed focus on employee wellbeing and support at such an important time.”

He added: “She will be instrumental in developing a pipeline of skills and talent into our business.”

The Planet Mark appoints its first people and culture manager