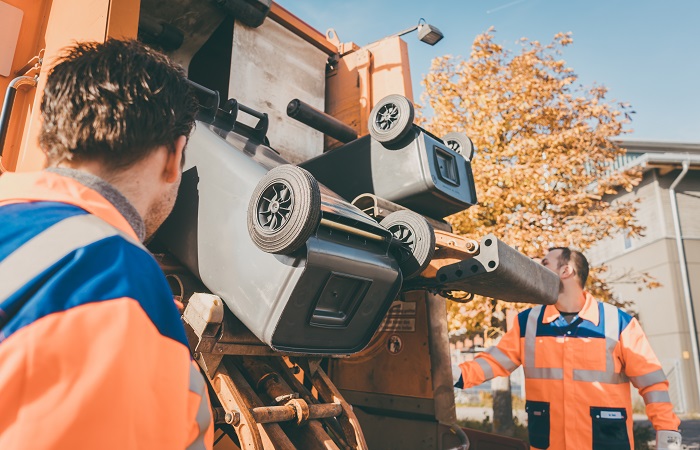 Forty agency workers who collect waste for Sandwell Metropolitan Borough Council in the West Midlands will receive thousands of pounds in back pay after they argued they should have been paid equally to employees.

The affected staff, who were employed by council-owned employment agency Templink and engaged by Serco on the council’s outsourced refuse collection contract, claimed they had been paid at a lower rate than permanent employees.

Under the Agency Worker Regulations 2010, agency workers must be treated no less favourably than permanent staff if they complete a qualifying period of 12 weeks in a particular job. Some of the workers carrying out the Sandwell refuse work had been contracted for up to two years.

Earlier this year, the government made the ‘Swedish derogation’ unlawful. This loophole allowed employers to pay agency workers less than permanent colleagues.

The workers will each receive back pay ranging from £2,000 to £7,000. They will also receive a pay increase: drivers will receive an additional £2.29 an hour and loaders will get an additional £1.70 an hour.

Simon O’Keeffe, regional officer at trade union Unite, which represented the workers, said: “This is an excellent victory for this group of agency workers. The agency workers undertake exactly the same roles as permanent staff and they deserve to receive the same rates of pay.

“This victory demonstrates what can be achieved if agency workers get organised; securing a level playing field and winning fair pay can be obtained.”

The underpayment case was spearheaded by refuse driver Deb Melia, who had been pursuing the council for compensation for the underpayment since May this year.

Sandwell Council and Serco have been approached for comment.