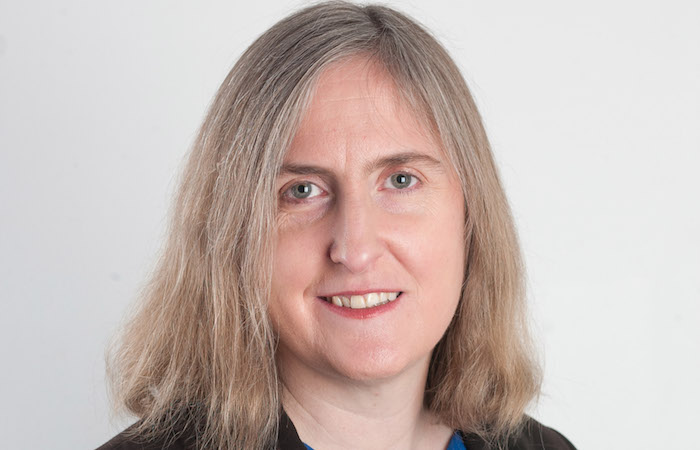 The Corporate Governance and Insolvency Act 2020 received Royal Assent at the end of June, having been pushed through Parliament in record time. There had been much concern in the pensions world that this would damage the position of defined benefit (DB) pension schemes run by employers facing uncertainty, or insolvency due to the Covid-19 (Coronavirus) pandemic, which might find themselves pushed further down the line when businesses use the new moratorium process, introduced by the act in order to ‘give businesses breathing space and the tools to maximise their chance of survival’.

The act allows businesses to put debt payments on hold for a limited time while they sort themselves out. The idea is that this might be a process that will not necessarily destroy the value in the business, as other insolvency processes such as administration, usually do. The intention is to allow businesses that are subject to a squeeze but have long-term prospects, to survive with minimal interference.

Inevitably, that has meant that the process is not an insolvency event for the purposes of the Pensions Act 2004, so that the process does not trigger a section 75 buy out debt and does not start an assessment period for Pension Protection Fund (PPF) entry. The process is supposed to be light touch, and the PPF trigger is a major change. However, the point of the PPF trigger is to make sure that the pension scheme is well protected during a restructuring, and not having the trigger inevitably puts the pension scheme at a disadvantage.

With an eye to this, amendments were made before the act was passed to ensure that the PPF and The Pensions Regulator (TPR) are informed of the use of the process. Although this is a small point, it can have a great practical value; if the scheme is significantly disadvantaged by the use of the moratorium, that suggests it is likely that the regulator might be able to use its moral hazard powers against directors. In practice, then, directors of a business with a DB pension scheme would be very aware that the regulator would know about the process and be likely to scrutinise it, which would lead them to think very carefully about ensuring the scheme is not too badly affected after all.

The act is inevitably not perfect, for example, the requirement to keep paying wages during the moratorium extends to contributions to an occupational pension scheme, leading to the bizarre situation where an employer which has auto-enrolled using a master trust must continue to make contributions, but one using a group personal pension (GPP) plan need not. However, for a piece of legislation brought through Parliament so quickly, the effect on pension schemes is much milder than might be feared.

Rosalind Connor is a managing partner at Arc Pensions Law.

Pension withdrawals during Covid-19 decrease by 42%

Sign up for the leading independent source of news and expert analysis delivered straight to your inbox. Sign up
Latest ArticlesComments
Opinion Communication

How can employers cut through video-call fatigue to communicate benefits efficiently?