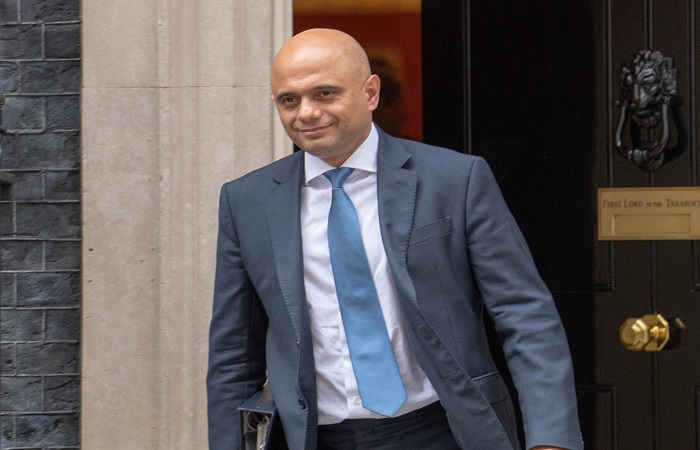 During the 2019 Conservative Party Conference, held at Manchester Central between 29 September and 2 October 2019, chancellor of the exchequer Sajid Javid (pictured) committed the party to reducing the age threshold for the national living wage from 25 to 21, in recognition of younger employees’ workplace contributions.

Javid told conference delegates in his speech: “To help the next generation of go-getters to get ahead, we will reward the hard work of all millennials by bringing down the age threshold for the national living wage to cover all [employees] over the age of 21.”

Javid further outlined the party’s aim to end low pay. To this end, the politician confirmed that during the next term in government, the Conservative Party has pledged to set a new target for the national living wage, raising it to match two-thirds of the UK’s median earnings.

Based on current forecasts, this means that the national living wage could reach up to £10.50 an hour, improving the pay of approximately four million employees.

Javid said: “Real wages and household incomes are rising, putting more money in people’s pockets. And, with full employment and strong public finances, we are now in a position to see what more we can do to help [employees] and reduce the cost of living.

“Over the next five years, we will make the UK the first major economy in the world to end low pay altogether.”

Red Cedar Enterprises to pay $178,784 in back wages and fringe benefits