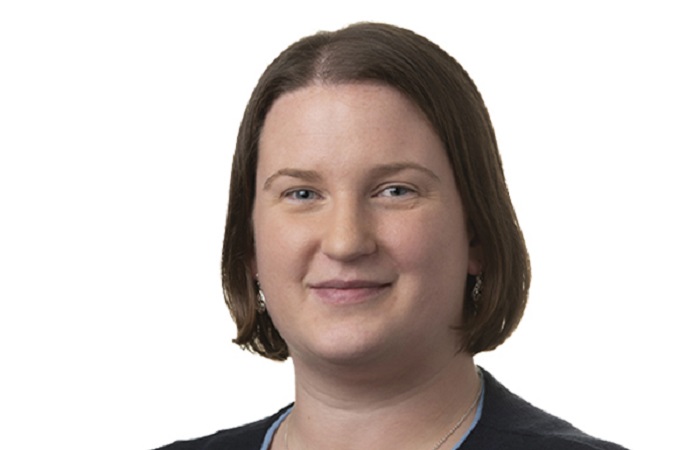 In December 2019, the Supreme Court upheld part-time judges’ claim for equal pensions treatment, a ruling that could have a financial impact on schemes and sponsoring employers.

Prior to this case, claims for unfavourable treatment towards part-time workers needed to be brought within three months of the end of the part-time employment; the ruling has expanded when such claims can be brought.

The Supreme Court was asked to consider whether the three-month time limit to bring a claim for unfavourable treatment under the Part-Time Worker’s Directive (97/81) and Part-Time Workers (Prevention of Less Favourable Treatment) Regulations 2000 ran from the end of the part-time employment or from the date of retirement.

The appellants were four judges, all of whom had held positions as a fee-paid part-time judge, a judicial office position which had previously been excluded from the application of the regulations. All of the appellants lodged a claim with the employment tribunal more than three months after the end of their part-time appointment, but within time if the relevant date was the date of retirement.

The ruling means that claims from part-time workers for unfavourable treatment that would have previously been out of time may potentially have been brought back to life, provided the individual has not reached retirement age and that their part-time work did not end prior to the introduction of the regulations.

This could have a significant financial impact on schemes and sponsoring employers, particularly where the scheme’s governing documentation has not correctly applied the regulations, or where the scheme has a high percentage of part-time workers who changed their job during their period of service.

Trustees and employers need to be aware that such claims could arise, and that provisions may need to be made; if they have any concerns they should consider speaking to their scheme administrator or legal advisers.

Claire Goodby is an associate at Arc Pensions Law