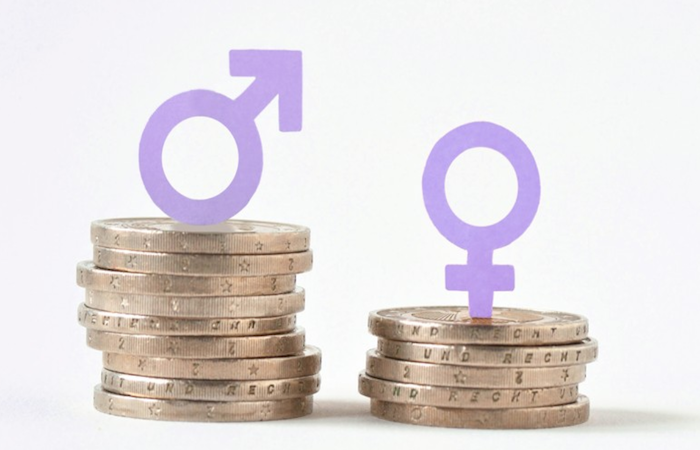 The data, sourced from the Annual Civil Service Employment Survey, highlighted that the median earnings gender pay gap narrowed from 10.5% in 2020 to 8.1% in 2021.

The Crown Prosecution Service Inspectorate reported the largest gender pay gap, with a 27.6% difference in average salary between men and women, while the Food Standards Agency has the lowest, with the average salary for women sitting at £3,410 more than men’s.

A Cabinet Office spokesperson said: “[These] statistics show a welcome increase in diversity amongst civil servants and a narrowing in the median and mean gender pay gap. We recognise that there’s more to do and we have recently introduced blind recruitment applications, advertising all jobs as flexible and piloting a senior sponsorship team for under-represented groups including women.”