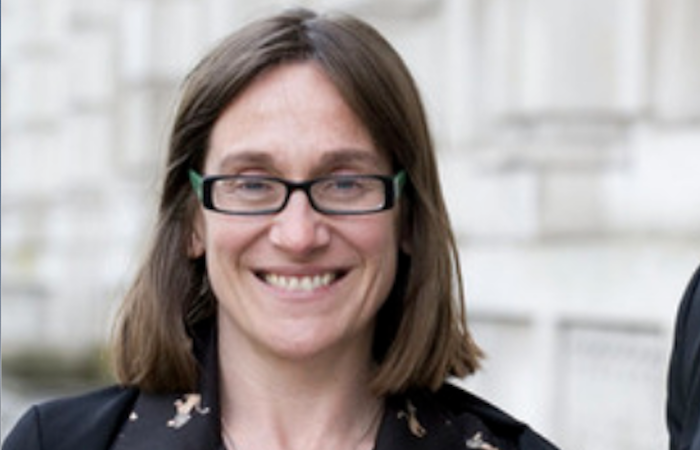 The City of London has announced a swathe of new appointments this week, including Ruth Bailey, who has been appointed as executive director, human resources.

Bailey is currently people, capability, and change director for the Ministry of Housing, Communities and Local Government where she is also head of profession for a number of different arms-length bodies.

Ruth is a Fellow of the Chartered Institute of Personnel Development (CIPD).

Commenting on the appointment, Edward Lord, chair of the City Corporation’s Establishment Committee, which led the recruitment exercise, said: “I am delighted that we have attracted exceptionally talented individuals. Our new hires will work alongside elected Members, the Town Clerk, and other senior managers, to deliver transformational change to the world’s oldest municipal democracy.”