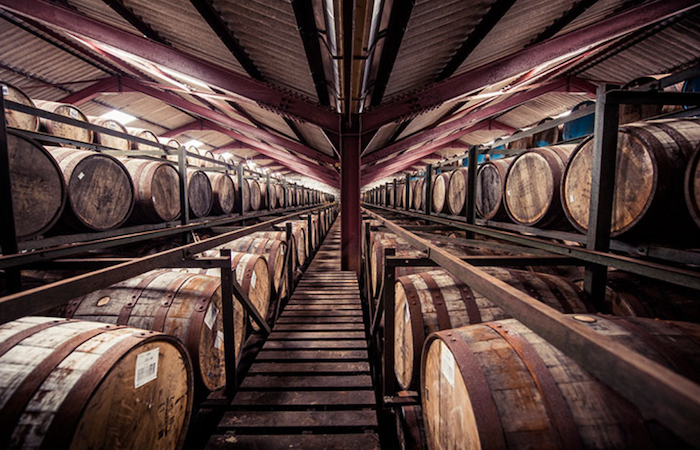 Workers at the Pernod Ricard-owned Chivas Brothers distillery in Scotland are being balloted for strike action after pay negotiations broke down.

Employees of the whisky maker are reportedly angry that French Pernod Ricard staff are receiving wage rises, while those in Scotland have had to endure freezes which in real-terms equate to a pay cut.

Affected workers are being represented by GMB Scotland. They include those at the Kilmalid bottling hall in Dumbarton, the Strathclyde Grain Distillery in the Gorbals, The Glenlivet Distillery, as well as maturation sites in Speyside, Clydebank and Ayrshire.

Union organiser Keir Greenaway said: “Despite the many challenges that have faced the whisky industry over the past year, the efforts of Chivas workers in Scotland have kept the profits rolling in for Pernod Ricard.”

He added: “These pay negotiations were an opportunity for the company to reward the workers for their substantial efforts with a pay offer that reflects the value of their contribution to the success of the business. It’s not right that Chivas workers in Scotland should be treated like second-class citizens, taking real-terms cuts to their pay while their Pernod Ricard colleagues in France have rightly been awarded a pay rise.”

Despite Pernod Ricard suffering a worldwide sales slump of -3.9% in 2020 due to Covid-19 (Coronavirus), some markets have been resilient in the same reporting period, including sales in the UK (up 14%); the US (up 5%) and Germany (up 14%). Accordingly Pernod Ricard chairman Alexandre Ricard recently announced that he expects overall growth by the end of 2021.

Pernod Ricard’s online direct-to-consumer platform Drinks & Co has already grown by 63%, with sales in the UK up 138%, and those in the US up by 84%.

In a statement, Chivas Brothers chairman and CEO Jean-Christophe Coutures said: “We deeply value the hard work and commitment of our teams during this crisis, and we are proud that we have been able to navigate these unprecedented times while maintaining 100% of jobs and salaries.”

He added: “We are the most affected business in Pernod Ricard and the export value of the Scotch whisky sector fell £1.1 billion last year, its lowest level since 2010. In order to protect our long-term resilience while the crisis is ongoing, we took the difficult decision to implement a salary freeze across the entire business for the past financial year.”

The ballot will run until 10 May.