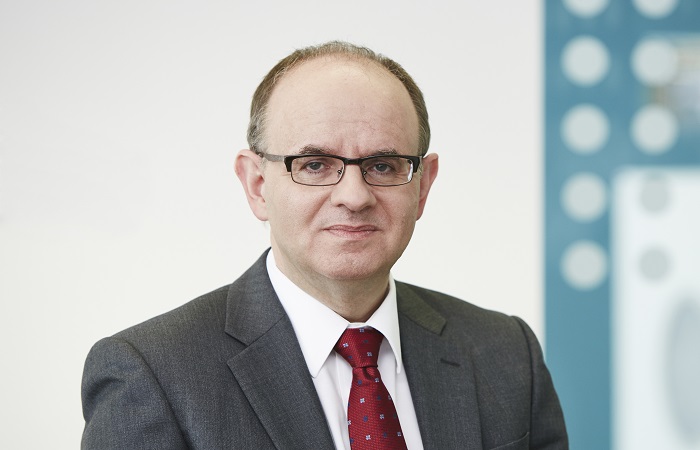 March 2015 research by the Chartered Institute of Personnel and Development (CIPD), Show me the money: The behavioural science of reward, found that money can help incentivise employee behaviour in a variety of ways. For example, when promised money for a later task, people start to perform intermediate tasks better, even those not subject to the incentive.

However, financial incentives can also backfire, being viewed as a control device that indicates a lack of employer trust. As a result, the positive effects reduce over time, meaning we must pay more to get the same motivational effect; if withdrawn, people ‘forget’ the non-financial factors that originally motivated them.

We also found that financial incentives might work best when employees have repetitive, manual tasks to complete, or for jobs where only ‘surface’ emotional engagement is required, such as in a retail environment, rather than ‘deep’ emotional engagement, such as is needed in nursing. That is not to say that they cannot work in other environments, but more thought needs to be given to their design and introduction.

Non-cash incentives may be a better alternative, because this avoids some of the negative effects associated with money. However, their value is subjective and will mean more to some employers than others.

According to our latest Reward management survey, published in November 2018, the most common Christmas benefit offered by employers is non-financial, with 60% putting on a party or lunch for their staff.

Rather than using seasonal rewards to motivate employees for the year ahead, employers should consider positioning them clearly as a recognition and celebration of achievements over the past year. A Christmas party or bonus can then show that the employer appreciates the contribution of its workforce and wants them to share its success.

Poll: Christmas party tops the list of gifts from employers this year