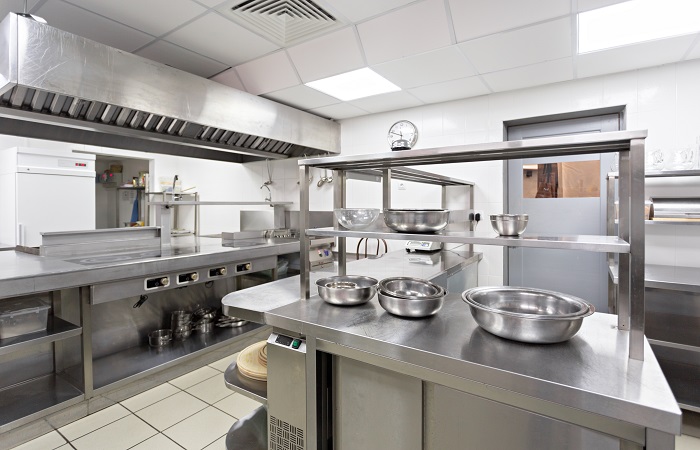 The dispute, according to Unite, regarded CH and Co staff at Colfe’s School being underpaid by an estimated £5,000 per person over the last 10 years; Unite’s members planned to conduct strike action in order to have this back pay reinstated.

The action was initially agreed with members following analysis by Unite that contrasted staff wages with the school’s fees; currently, employees are paid the London living wage rate of £10.55 an hour and Colfe’s School’s annual fees range between £13,100 and £17,600.

Onay Kasab, regional officer at Unite, said: “I believe that the embarrassment generated by children, whose parents pay annual school fees of £17,000, crossing a picket line of lowly paid kitchen staff was a major factor in resolving this dispute.

“The [organisation] agreed to settle the dispute by making a financial offer to staff, which is confidential.

“The strike began [on Monday 23 September 2019] and members voted to accept the deal on the picket line, so we agreed to suspend further action that was due to take place.

“Unite members have, once again, demonstrated the value of belonging to a union and being prepared to stand up and be counted. For too long now, outsourced catering staff in schools have seen serious erosions in their pay and conditions.

“We look forward to a constructive dialogue on employment matters with CH and Co in the future.”

A spokesperson at CH and Co added: “We have continued to work closely with Unite and as soon as we received the information we requested from them, we were able to reach a quick decision and agree the right settlement that Unite and our team members have accepted. Strike action has therefore been suspended.”