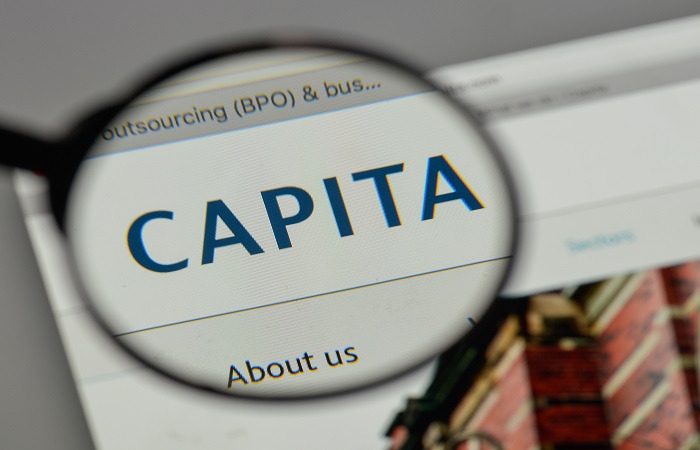 Professional services and business process outsourcing organisation Capita is to pay all UK employees at least the voluntary living wage from April 2020, improving base salaries for approximately 6,000 members of staff.

From next April, Capita will pay its UK-based staff at least £9.00 an hour, in line with the living wage rates set by independent accreditation organisation the Living Wage Foundation. Staff working in London will receive a minimum £10.55 an hour, accommodating the higher London living wage rate.

The living wage is an independently set hourly rate of pay, calculated according to the basic costs of living. Employers pay the living wage rate, which is updated annually, on a voluntary basis. The higher London living wage reflects the increased living costs associated with residing in the capital.

Capita is working towards becoming a fully accredited living wage employer; the organisation is reviewing plans to extend the living wage rates of pay to regular sub-contracted staff, in accordance with the Living Wage Foundation’s requirements.

Capita has improved employee pay in line with its ambitions to be a purpose-led, responsible business. In the last 12 months, for example, the organisation has amended its maternity, paternity and shared parental leave policies for UK staff, agreed a pension deficit recovery plan, launched a supplier charter to ensure best practice and has appointed two employees from its wider workforce to the board of directors.

Jon Lewis, chief executive officer at Capita, said: “Capita seeks to be a force for good in society and to ensure all of our stakeholders, from employees, investors, clients and suppliers to the communities within which we operate, are treated fairly and with respect.

“Capita’s employees are the lifeblood of our business. Without our people, none of our achievements would be possible.

“Paying UK employees the real living wage is a tangible demonstration of our commitment to responsible business. Additionally, I expect it to deepen Capita’s collective commitment to achieving the goals of our transformation.”