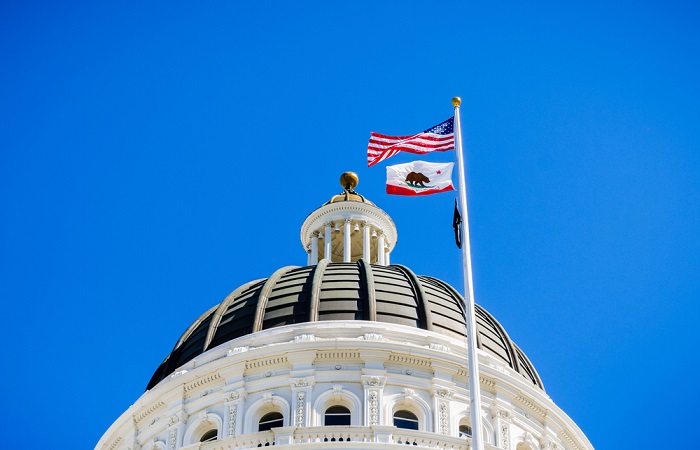 On 18 September 2019, California governor Gavin Newsom signed into law a bill that updates and amends various sections of the state’s Labor Code and Unemployment Insurance Code, redefining and clarifying the classification of employees versus independent contractors, or gig workers.

The bill states that, for the purposes of the provisions of the Labor Code and Unemployment Insurance Code, individuals providing work or services for remuneration should be considered employees unless the hiring entity can demonstrate three points: that the individual is free from the control and direction of the hiring organisation, that they are customarily engaged in an independently established trade, occupation or business, and that they have been enlisted to perform work outside the usual course of the hiring entity’s business.

It is the latter point, regarding the core nature of the hiring organisation’s business, which constitutes a shift away from the previous legal provisions, and is likely to have particular ramifications for business such as ride-sharing and taxi apps, for example.

Various occupations are clarified as being exempt from the three-point test of employment status, including licensed insurance agents, real estate licensees, commercial fishermen and workers providing licensed barber or cosmetic services, among others.

The bill also reiterates that existing provisions of the Labor Code and Unemployment Insurance code make it a crime for an employer to violate specified provisions of law, with regards to benefits and payment, for example. The new legislation, therefore, aims to ensure that individuals who have previously been misclassified as workers are able to access rights and protections afforded to employees under law; these include the minimum wage, compensation for injury and paid sick leave.

The new legislation follows, and aims to clarify and codify, the decisions made by the Supreme Court of California in Dynamex Operations West, Inc. v. Superior Court. This case concerned the alleged misclassification of employees as independent contractors by national courier and delivery organisation Dynamex.

The Supreme Court’s decision, which was published on 30 April 2018, cited the harm to misclassified individuals in losing significant workplace protections, the unfairness to other businesses in competition with those that consistently misclassify employees, and the loss of tax and insurance revenue to the state.

In his signing statement, Newsom said: “Assembly Bill 5 is landmark legislation for workers and our economy. It will help reduce worker misclassification – workers being wrongly classified as independent contractors, rather than employees, which erodes basic worker protections like the minimum wage, paid sick days and health insurance benefits.

“The hollowing out of our middle-class has been 40 years in the making, and the need to create lasting economic security for our workforce demands action. Assembly Bill 5 is an important step.

“A next step is creating pathways for more workers to form a union, collectively bargain to earn more, and have a stronger voice at work – all while preserving flexibility and innovation.
In this spirit, I will convene leaders from the legislature, the labor movement and the business community to support innovation and a more inclusive economy by stepping in where the federal government has fallen short and granting workers excluded from the National Labor Relations Act the right to organise and collectively bargain.”

Andrew Brookes: Agreement struck for gig workers could yet unravel