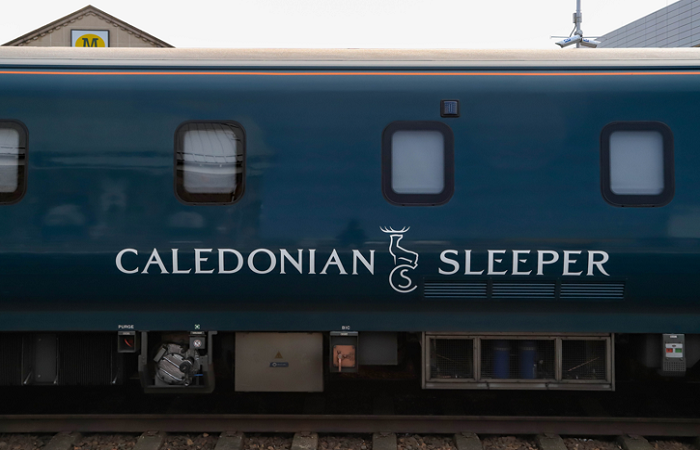 Rail union the RMT confirmed that the strike will begin on 11 November (Thursday) at 11:59pm and will last until 11:58pm on 13 November (Saturday).

According to the union, there has been an increase in the bullying and harassment of staff, which it believes to have been “deliberately engineered to undermine morale”. ‎

RMY general secretary Mick Lynch commented that Caledonian Sleeper has had “adequate time” to come up with a fair pay settlement for this group of Scotland’s rail workers but has instead “kicked the can down the road” and left them with no option but to go ahead with the action from Thursday.

“We know that these strikes will close rail services in and out of Scotland, but the blame for that lies with Serco and the political leadership at Holyrood. It’s time for all parties to take the Caledonian Sleeper workers seriously, get back round the table and give these staff at the front line of our green transport services the justice, respect and reward they deserve,” he said.

Kathryn Darbandi, managing director for Serco Caledonian Sleeper, said: “It is very disappointing and frustrating that the RMT leadership has decided to continue with the planned industrial action this week. With Transport Scotland’s support, we had made a good pay offer to settle this long-running dispute, and we had been encouraged to understand that it would be positively received.”

A Transport Scotland spokeswoman added that the organisation welcomed the discussions last week that led to a pay offer being rejected but that it is “disappointing” that the RMT leadership has decided not to suspend any industrial action while members vote on the proposed deal from Serco.