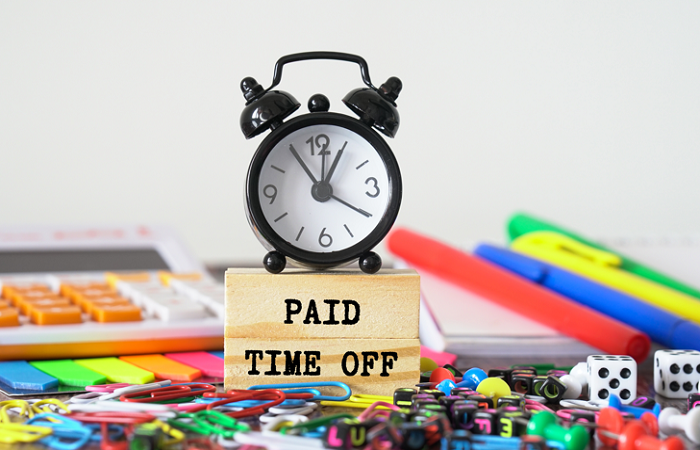 British employees who are a part of unionised workplaces get an extra week of paid holiday, according to new research.

A study published by the European Trade Union Council (EUTC) revealed that British workers, who are legally entitled to 20 working days paid leave a year, that work for employers who recognise unions get an average of five more holiday days compared to the rest of the workforce.

The findings highlighted that across Europe, a collective bargaining holiday bonus of three days means that those covered by this will receive 24.5 days compared to 21.5 days for other workers.

Employees with collectively-negotiated contracts also benefit from an additional week off in seven European countries including Denmark, France, the Netherlands, Czech Republic, Finland, Italy and the UK. German and Croatian workers get 10 more paid holiday days on top of their legal minimum of 20 days, as their working conditions are set through negotiations by trade unions and employers.

ETUC deputy general secretary Esther Lynch commented that millions of workers were able to spend more time with their families this summer due to collective agreements which deliver more paid holiday as well as fairer wages and job security.

She explained that too many workers had to cut their summer break short as they are still excluded from the benefits of collective bargaining as a result of “austerity policies and union-busting tactics”.

“The EU can go further to ensure all workers enjoy their right to collective bargaining by cutting off public funding to employers which refuse to negotiate with trade unions. These unions, which first won the right to paid holiday, are the only legitimate representative of workers in collective bargaining with employers and that should be recognised in EU law so that rogue bosses can’t set up fake works councils that give the impression of negotiations without delivering real benefits,” Lynch said.

EXCLUSIVE: Gemsatwork staff to have paid day off after Euro 2020 final