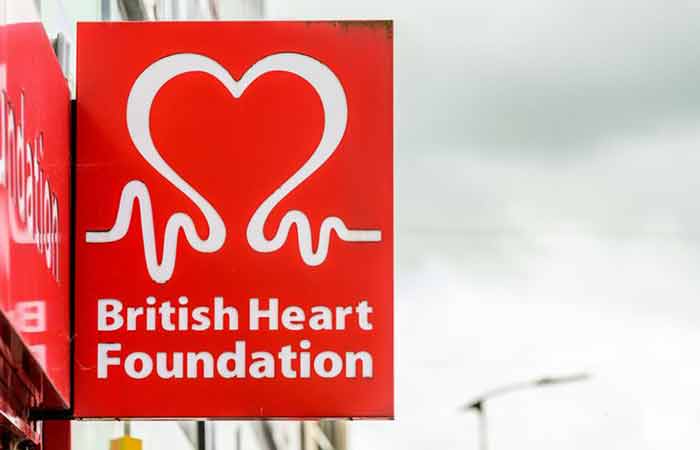 The British Heart Foundation has revealed that its mean gender pay gap for 2021 was 4% in favour of men, compared with the national average of 15%. This was a drop from 6% in its 2020 report.

Its median pay was close to being equal for women and men, with women in fact earning slightly more, at £1.01p for every £1 earned by men. The foundation reported a higher percentage of female than male employees across all four of its pay quartiles.

For context, the foundation noted for context that on the day of reporting, 73% of its staff were on furlough as a result of the Covid-19 pandemic, which will have affected the final results.

As part of its ongoing commitment to equality, the organisation also choose to report on its ethnicity pay gap, despite this not being a legal requirement. It stated that these figures were influenced by the “relatively small number” of employees from ethnic minority backgrounds (13%).

The figures differed across black, Asian and mixed-race staff, with black employees being paid 2% less than white employees, while Asian (15%) and mixed race (10%) staff tended to be paid more.

The foundation noted that it has enlisted an independent agency to explore the experiences of colleagues from diverse backgrounds and create meaningful change.

The British Heart Foundation outlined that it will launch its equality, diversity and inclusion strategy in the spring, where it will set out its ambitions and commitments to hold itself accountable.

Dr Charmaine Griffiths, chief executive of The British Heart Foundation, said that the foundation’s aim of improving inclusion and diversity begins with holding itself to account.

She added: “We are committed to paying all people fairly and this annual analysis shines a light on where we have made headway and areas needing focus. This report is an important building block in our plans to create a more equal, diverse, and inclusive team and as we strive to make the most impact for people with heart and circulatory diseases.

“As an organisation, we know we always have work to do. I hope this report helps capture our shared drive to create a fair and fulfilling workplace for everyone.”