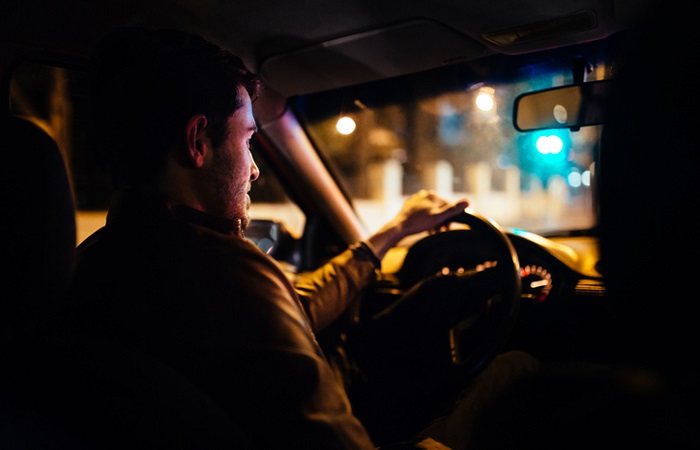 British Car Auctions (BCA) drivers have begun legal action against the company over their employment rights.

The drivers claim they only receive between £4 and £6 an hour when factoring in work-related expenses, which is below the current national living wage of £8.91.

As they are classed as self-employed, the drivers also do not have rights to the national minimum wage or holiday pay. However, Leigh Day, which is representing the workers, believes they should be entitled to both of these, and should also be be classed as staff and not self-employed independent contractors.

According to the law firm, the drivers are paid a flat fee of £20 for the first 60 miles of a job. For longer jobs, they receive an additional amount calculable based on every mile driven over and above 60 miles.

The hourly rates calculations have been made by drivers, when factoring in their total pay (with deductions made for work-related expenses such as public transport costs when travelling between jobs) and total number of hours worked.

Because of this, Leigh Day has highlighted that thousands could be eligible for back-pay for unpaid holiday, or a shortfall between money earned and the national living wage.

Gabriel Morrison, a solicitor in the employment team at the law firm, said: “Companies operating in the gig economy cannot continue to treat people the way they do and get away with it. This is why Leigh Day believes that this claim is a strong and winnable one.”

A spokesperson for BCA Logistics said: “We take our responsibilities to our employees and to the self-employed contractors we work with very seriously. To this end, we regularly review our operating model to that ensure we are operating in accordance with the relevant law. To date we have received no claims from Leigh Day.”