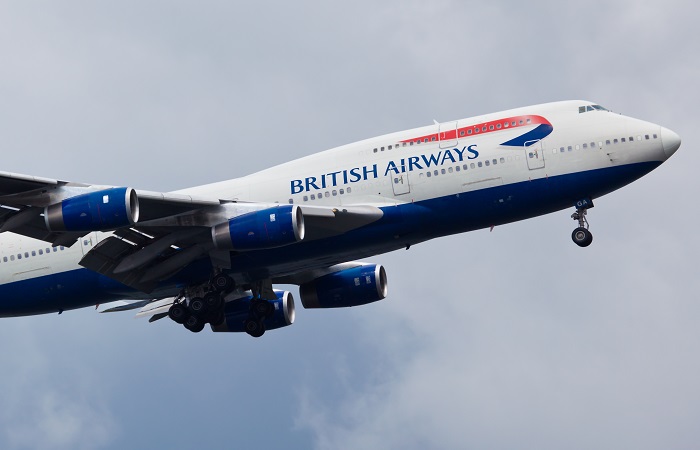 Balpa members who work at British Airways voted 93% in favour of industrial action; strikes are currently planned for Monday 9, Tuesday 10 and Friday 27 September 2019. This is the first time that British Airways pilots have undertaken strike action.

The dispute regards negotiations around pilots’ pay; Balpa and British Airways have yet to enter an agreement on a suitable pay deal, despite the interventions of the Advisory, Conciliation and Arbitration Service (Acas).

As a result of the strike action, British Airways has cancelled almost 100% of its planned flights. Balpa states that one day of industrial action will cost British Airways around £40 million, while three days of ongoing strikes will set the organisation back approximately £120 million.

A spokesperson at Balpa said: “Over recent years, [British Airways] pilots have made sacrifice after sacrifice to assist the [organisation], such as taking a pay cut, productivity increases, closing the final salary pension scheme, giving up annual leave days, a new rostering system and reducing flying pay.

“In what is British Airways’ centenary year, this will be the very first time its pilots will go on strike. They do so as a last resort and with enormous frustration at the way the business is now being run.”

A spokesperson at British Airways added: “It is completely unacceptable that Balpa is destroying the travel plans of tens of thousands of our customers with this unjustifiable strike action.

“We are extremely sorry that after many months of negotiations, based on a very fair offer, Balpa has decided on this reckless course of action.

“Our proposed deal of 11.5% over three years is very fair and well above the UK’s current rate of inflation, and by contrast to Balpa, has been accepted by the members of the Unite and GMB trade unions, which represent nearly 90% of all British Airways [staff] including engineers, cabin crew and ground staff. In addition to basic pay, pilots also receive annual pay increments and regular flying allowances.

“We understand the frustration and disruption Balpa’s strike action has caused. After many months of trying to resolve the pay dispute, we are extremely sorry that it has come to this.”