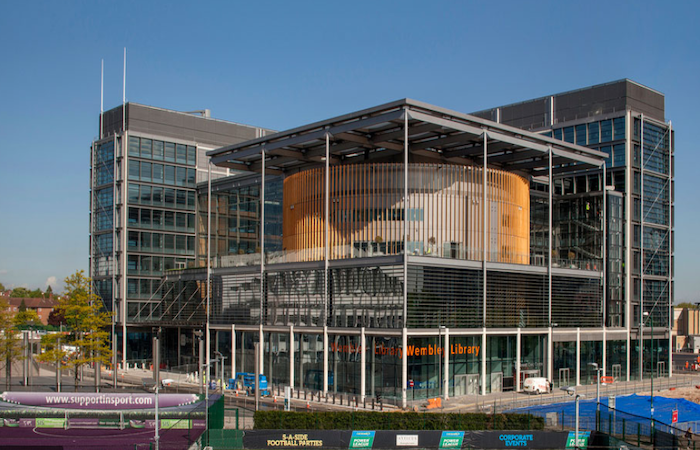 But commenting on the findings, Debra Norman director of legal, HR, audit and investigations at the Council, believes the figures require close inspection.

She said improvements in the gender pay gap are most likely explained by there having been “increases in the number of males in the lowest pay quartile while the number of females within the upper quartile band has remained constant”.

The report also revealed that the Council’s ethnicity pay gap has improved, although by a smaller amount. During 2019 the mean pay gap was 16.5% and last year, the data showed it fell by just 0.1 percentage point to 16.4%.

Norman said: “Although there has been an increase of Bame [black, Asian and minority ethnic] employees in the highest paid quartile, the value of pay for Bame employees has on the whole stayed similar.”

In terms of disability differences, the report showed the mean disability pay gap was 1.7% – which was actually higher than the 1% difference recorded in 2019.

However Norman said this headline figure hides nuances in the data – such as the council having increased its proportion of disabled staff in the upper-middle pay quartile and a decrease in the proportion of disabled employees in the lower quartiles. When these are taken into account, she said the median disability gap actually fell from 4.9% to 2.6%.

Martin Williams, head of human resources at Brent Council, said the results were “work in progress,” and the council confirmed it last year promoted more women and ethnic minority employees than it had done men and white groups. It added that 6% of all those promoted last year were disabled.

According to the report, more female new joiners were recruited to a pay band within the highest quartile than men, with Bame recruits comprising 24% of these.