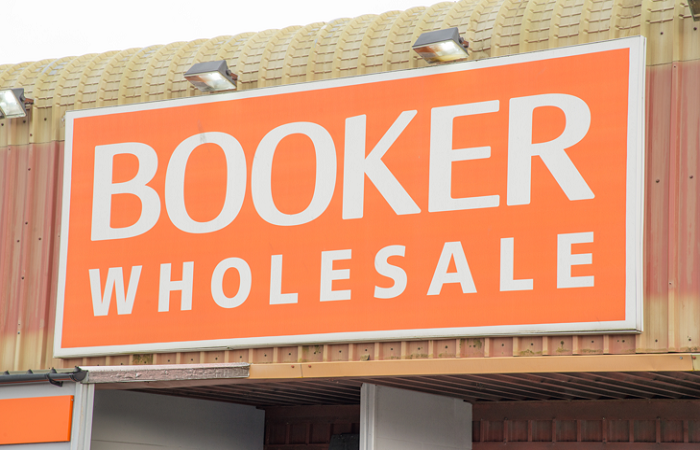 A group of heavy goods vehicle (HGV) drivers employed by Booker Retail Partners at its site in Thamesmead, south east London, has voted unanimously for strike action over a pay dispute.

According to Unite the Union, 40 drivers have “sent out a clear message” with the results of the vote, with industrial action likely to cause disruption to more than 1,500 convenience stores in London and the south east of England. This could also potentially lead to more empty shelves and a deepening of the supply shortage crisis currently hitting the UK due to a lack of HGV drivers.

The Thamesmead drivers, who deliver to independent retailers under the Budgens and Londis brands, are unhappy after the business gave a temporary £5 an hour pay rise for drivers at its Hemel Hempstead depot due to the driver shortages but refused to give them the same increase. This resulted in 100% of balloted workers voting for industrial action.

Unite regional officer Paul Travers revealed that members are poised to issue notice for strike action” very soon”, and “crucial” talks regarding this will take place between 21 and 23 September, but if they do not result in a fair settlement, there will be action as members are up for a “long, drawn out fight for pay justice”.

“This dispute has been pockmarked by very poor employment relations by the management with senior executives missing in action at critical times and then trying to bypass negotiating procedures by attempting to offer our members a deal that would have ultimately left them worse off,” he said.

Travers explained that this will increase the supply shortages that many parts of the retail sector are currently experiencing due to the wider issue of HGV driver shortages, which are estimated at between 70,000 and 100,000.

A Booker spokesperson said: “We are naturally disappointed with last week’s ballot result from our Thamesmead drivers, but look forward to sitting down with their Unite representatives on 21 September and working together to find a resolution.”