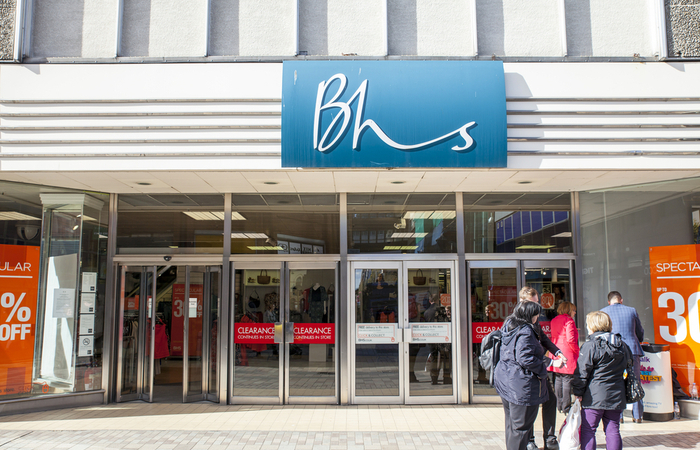 The Pensions Regulator (TPR) has ordered Dominic Chappell, director and majority shareholder of the organisation that bought BHS, to pay £9.5 million into BHS pensions schemes, following the collapse of the high street retailer.

In January 2018, TPR concluded that a series of factors during the collapse were materially detrimental to the pension schemes, including the acquisition of BHS management decisions, the appointment of inexperienced board members, the implementation of an inadequate business plan, and the way in which money was distributed to Mr Chappell, advisers, directors and family members.

Chappell referred the decision to the Upper Tribunal. However, the reference was struck out by the Upper Tribunal. In a determination notice published on Tuesday 14 January 2020, TPR issued contribution notices for £9.5 million against Chappell; this includes £9,447,555 to be paid to the BHS Pension Scheme, and £95,430 to the BHS Senior Management Scheme.

The issuing of the two contribution notices marks the end of TPR’s anti-avoidance enforcement against Chappell.

Nicola Parish, executive director of frontline regulation at TPR, said: “We are pleased that the decision to issue two contribution notices to pay money into the BHS pension schemes stands.

“This case illustrates how TPR is willing to pursue a case through the courts to seek redress for pension savers. It illustrates the situations our anti-avoidance powers were designed to meet and which allow us to protect the retirement incomes that savers deserve.”

Dominic Chappell fined £87,170 for withholding information on BHS from TPR

Dominic Chappell convicted of withholding information from TPR on BHS