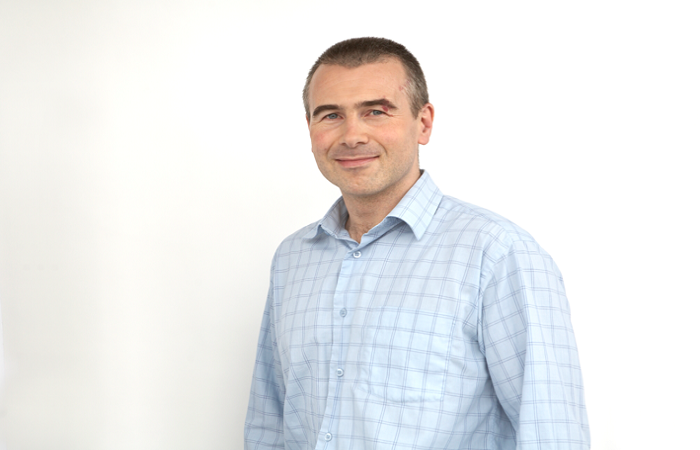 Fostering an inclusive and diverse workforce, free from any form of discrimination or inequality, should be an ambition of every employer. Despite a number of businesses publicly condemning racism and discrimination in society last year following the worldwide Black Lives Matter protests, little has changed with regards to ethnicity pay reporting.

Three years ago, the government launched its first consultation into ethnicity pay reporting, however, frustratingly little legislative progress has been made during that time. Indeed, the Commission on race and ethnic disparities report in March 2021 failed to recommend mandatory ethnicity pay reporting, missing a key opportunity to encourage greater transparency from businesses.

The Chartered Institute of Personnel and Development (CIPD) has been calling for mandatory ethnicity pay reporting for a number of years. Some organisations, including the CIPD, Sainsbury’s, The Telegraph Media Group and the Confederation of British Industry have voluntarily published their ethnicity pay reports. However, the CIPD believes it should be mandatory for all large employers to report on ethnicity pay, as well as provide a narrative and action plan on how to tackle any gaps.

Requiring employers to measure and report on ethnicity pay gaps can act as a catalyst for discussion and action. It can help drive us towards a more equitable society, highlighting organisations and sectors where fairness of reward and progression is not happening. While ethnicity pay reporting is only one part of the solution, it’s a good place to start.

Ben Willmott is head of public policy at the CIPD

Poll: 61% of organisations have published an ethnicity pay gap report