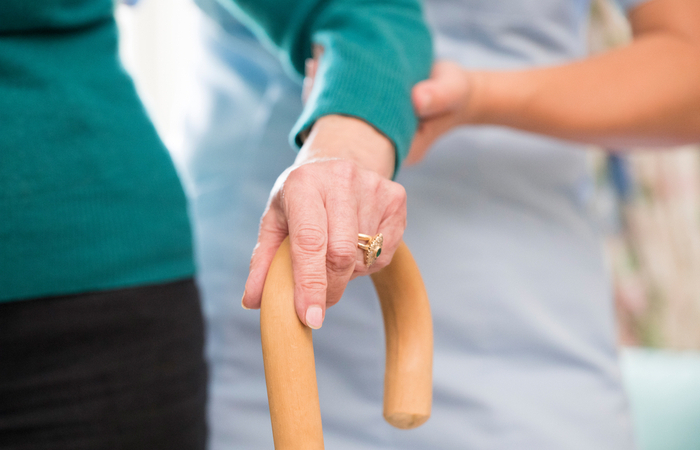 Australian nursing organisation BaptistCare has entered into a Enforceable Undertaking with The Fair Work Ombudsman and has been ordered to pay its employees more than $1 million (£548,000) in back wages.

The business, which runs 17 residential aged care facilities, self-reported that it has underpaid more than 2,000 current and former employees working on the front-line. Those employees affected have been covered under the Baptist Community Services Age Care Enterprise Agreement 2011 and the BaptistCare NSW and ACT Aged Care Enterprise Agreement 2014.

Under these agreements, employees have always been entitled to an extra week of annual leave a year, meaning that employees were entitled to this leave without the business providing it for them.

Sandra Parker, the fair work ombudsman at the Australian Government, said: “The Enforceable Undertaking commits BaptistCare to stringent measures to protect its employees, including funding external audits over the next two years and reporting to us on upgrades to its payroll and related systems.

“This matter serves as a warning to all organisations that if you do not prioritise workplace compliance, you risk underpaying staff on a large scale and face not only a massive administrative and logistical exercise but the cost of a significant back payment bill. You also risk having to undertake further audits that satisfy The Fair Work Ombudsman that you are continuing to pay your staff properly. Any employers which need help meeting their lawful workplace obligations should contact us.”

A spokesperson at BaptistCare said: “BaptistCare sincerely apologises for this unintentional oversight and remains committed to ensuring our people receive their correct entitlements at all times.

“Since identifying and investigating the miscalculation of leave loading for shift workers last year we have taken responsibility and done the right thing by our people to ensure no one is left out of pocket. We have also invested in our systems and processes to ensure ongoing compliance with work regulations.”

Red Cedar Enterprises to pay $178,784 in back wages and fringe benefits