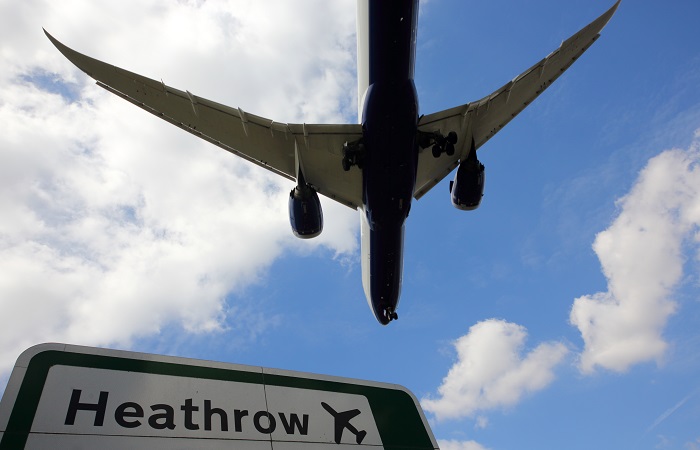 The pay deal, which is the result of eight of months of negotiations between trade union Unite, the Advisory, Conciliation and Arbitration Service (Acas) and Babcock Airport, includes a 3% pay increase for 2019 and 2020. The pay rise is applicable from August 2019 and will be paid from September 2019’s payroll.

Babcock Airport has further agreed to review employees’ contracts on an annual basis, to ensure that employment terms are not reduced. The first review will be completed by the end of March 2020; Babcock Airport also plans to review contractual redundancy pay in this time frame.

The pay deal covers hundreds of mechanical and electrical technicians, as well as baggage operational staff, employed by the organisation at Heathrow Airport. Five different bargaining units participated in the agreement.

Lindsey Olliver, regional officer at Unite, said: “Unite’s reps at Babcock did a fantastic job in negotiating the best deal possible for our members.

“It is important to thank Acas for its assistance in getting this deal agreed. Without Acas’ assistance, it is likely that there would not have been an agreement and our members would have had no option [but] to be balloted for industrial action, potentially causing serious disruption at Heathrow.

“Following this agreement on pay and the further agreement to consider [employees’] conditions, it is hoped that we can develop a strong working relationship in the future.”

Three-fifths of staff at Slug and Lettuce, Walkabout and more enrol in flexible pay